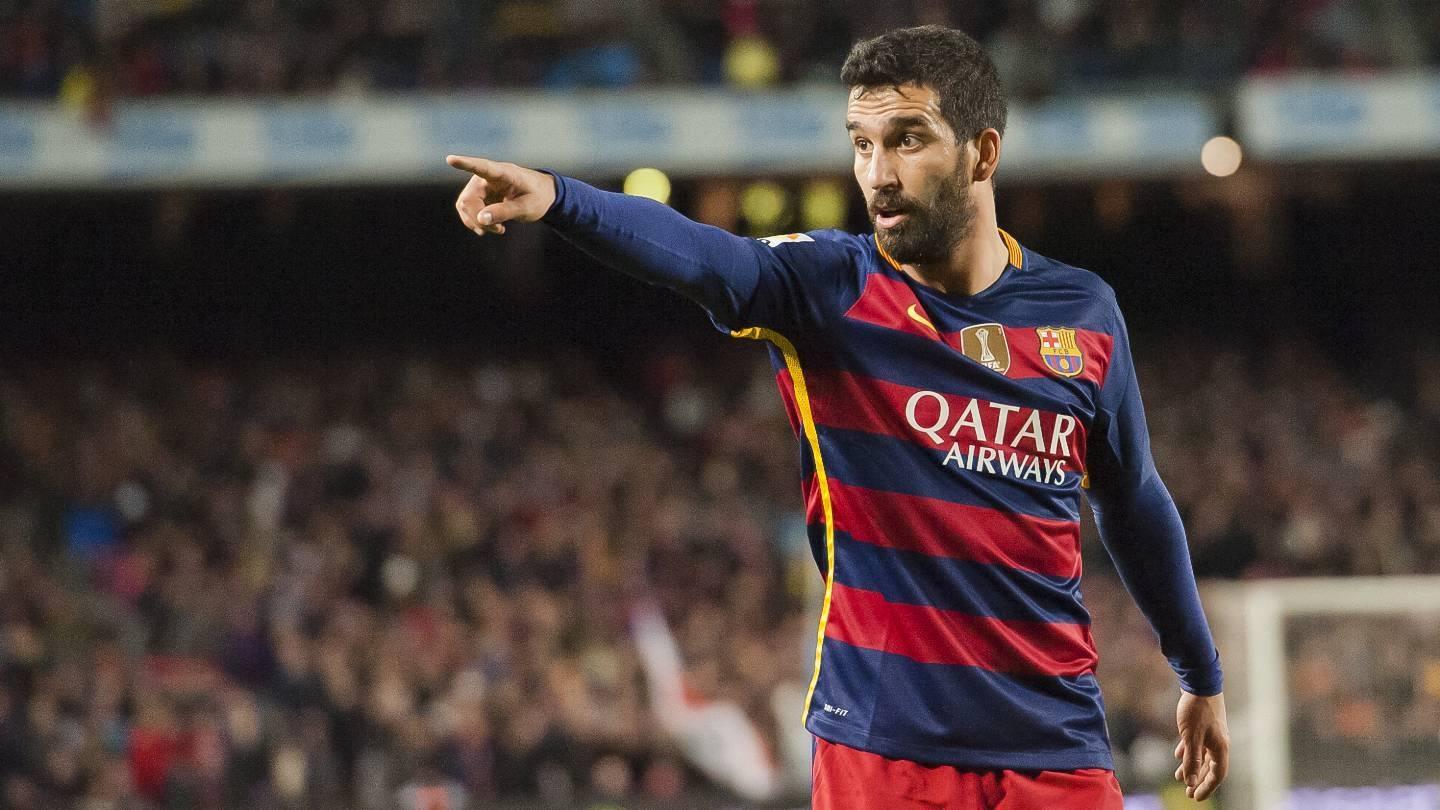 Chelsea have made an approach to sign Barcelona attacker Arda Turan, according to reports from Turkish outlet Fotomac.

Antonio Conte’s side claimed the Premier League title in dominant fashion but with the competition in the English top flight set to get fiercer next season, the Blues will have to strengthen their squad in order to defend their crown.

A number of players have already been linked with a move to Chelsea in recent times and according to reports emerging out of Turkey, claims are being made that the Blues are currently considering a move for Barcelona outcast Turan.