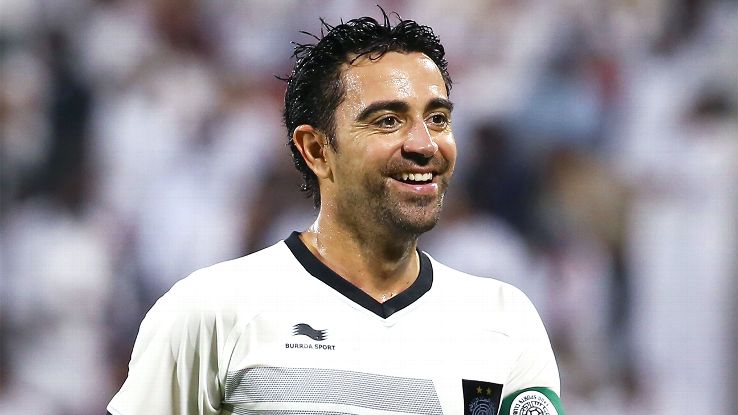 Xavi expects Manchester City to make a move for Tottenham star Dele Alli
during the close-season.

Alli has developed into one of Europe’s most
sought-after players since moving to White Hart Lane in 2015 and the
England international was recently crowned PFA Young Player of the Year
for the second season in succession.

The 21-year-old has been
heavily linked with Real Madrid in recent months, but Xavi believes City
will also be in the race for the midfielder due to Pep Guardiola’s
desire to bring in English talent.

“I speak with Pep, and I
know he thinks it is important to sign English players,” Xavi told The
Sun.

“I am sure in the summer he will look also across Europe for players
to improve the squad, but also I expect him to look in the Premier
League as well.”

“I am sure it is not going to be a player that
Tottenham will want to let go, but we know Manchester City have big
resources.”