Neymar out of El Clasico 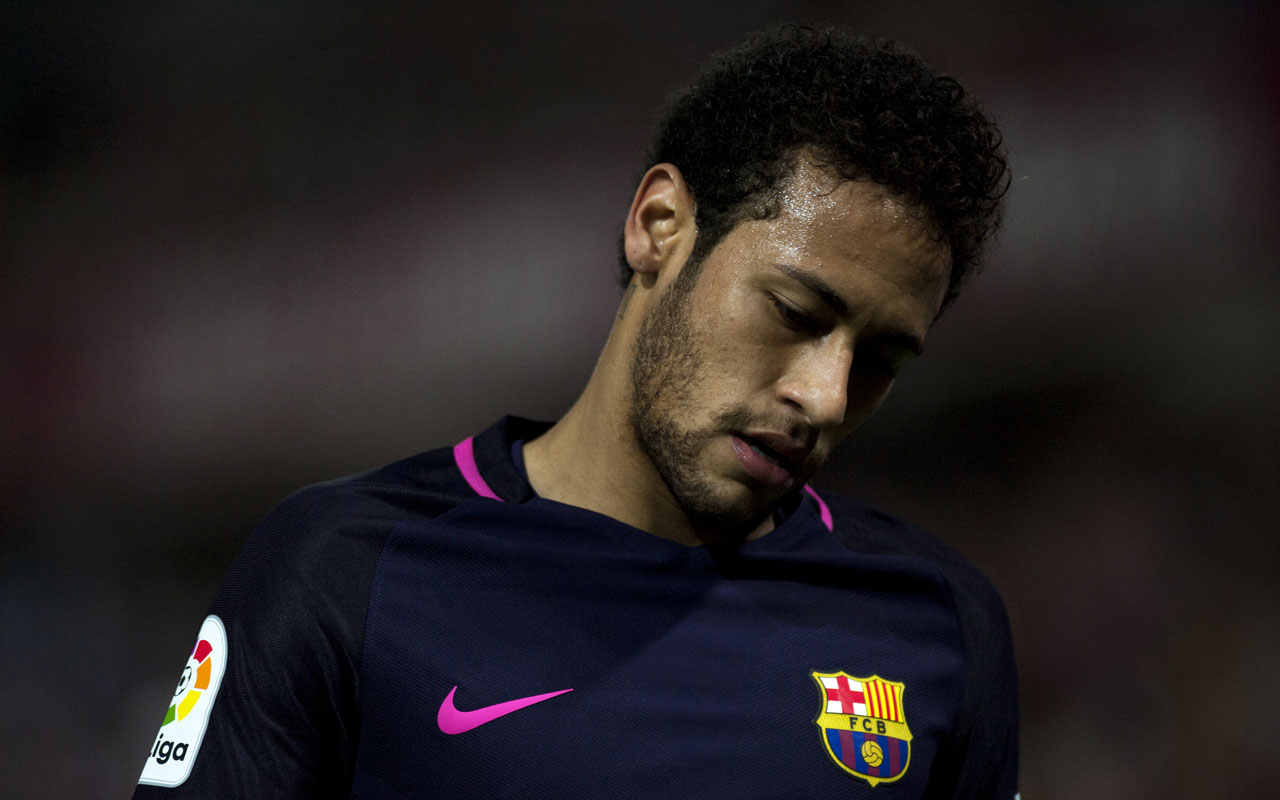 Barcelona’s Brazilian superstar Neymar will miss a huge La Liga clash at Real Madrid on April 23 after being handed a three-game suspension, the Spanish federation said on Tuesday.

The 25-year-old forward was shown the first red card of his Barcelona career for two bookable offences as Barca’s title defence suffered a big blow in a 2-0 defeat at Malaga on Saturday.

However, he was handed an extra two-match suspension on top of the automatic one-game ban for sarcastically applauding the officials as he left the pitch.

Barcelona are expected to appeal the decision.

As well as missing a potential La Liga title decider at the Bernabeu, Neymar will be absent for home games against Real Sociedad and Osasuna.

Madrid lead Barca by three points at the top of the table but also have a game in hand as they close on a first league title in five years.

Neymar was booked in the first half at La Rosaleda for delaying a Malaga free-kick by tying his shoelaces in front of the ball and then charged into Roberto Rosales 25 minutes from time to see his second yellow card.

“I think the interpretation of the yellow cards is special,” said Barcelona boss Luis Enrique after the game.

“We have to be very careful in some games because there were some ugly challenges from behind that went unpunished and tying boots was.”

It is not the first time in recent weeks Neymar’s attention to detail with his boots caught the eye.

He changed his footwear whilst play was ongoing in Barca’s two previous games against Granada and Sevilla, leaving his side temporarily down to 10 men.

Neymar has a highly lucrative long-term sponsorship deal with Nike with suggestions his antics may be to ensure his boots get extra time on camera.