Gerrard and Speed to join football Hall of Fame 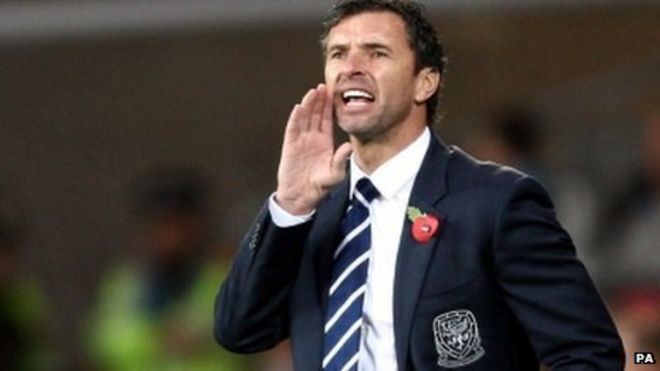 Gary Speed and Steven Gerrard, the former Everton and Liverpool footballers, are to be inducted into the prestigious National Football Museum Hall Of Fame.

Anfield hero Gerrard is now Liverpool’s Academy manager after a long and glittering career with the club and England.

Their inclusion in the Hall of Fame was decided by a host of the game’s greats, including Hall of Fame members Sir Geoff Hurst, Gordon Banks, Sir Bobby Charlton, Peter Schmeichel and Roger Hunt.

The Hall of Famers will all be inducted at a ceremony at the museum in Manchester on 21 September 2017.

“We’re delighted to be inducting nine players who have amazed us with their commitment to the great game.

“The decision-making panel is made up of some of the greatest players and managers to grace the game, including some of the 1966 World Cup winning team, which makes the accolade even more prestigious.”