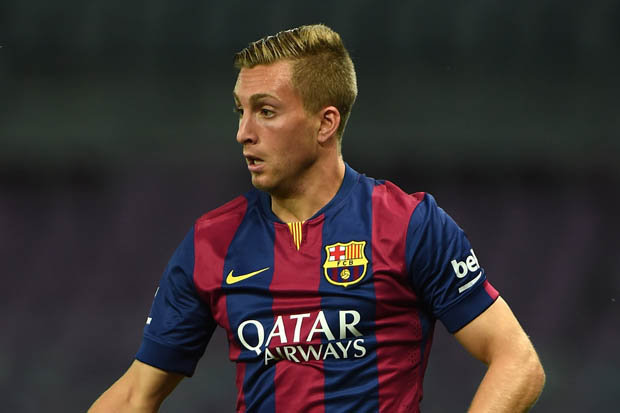 Barcelona Sporting Director Robert Fernandez has confirmed that the club are looking to bring Gerard Deulofeu back to La Liga.

The 23-year-old midfielder is currently at AC Milan, on loan from Premier League club Everton where he has two goals and three assists since joining the Rossoneri in January.

“Deulofeu, yes, it’s absolutely an option for the future,” Fernandez said on TV3 following Barcelona’s win over Real Sociedad.“The club are firmly considering the option to bring him back to play for the first team next season.”In case you didn’t know…

Deulofeu is a Barcelona youth product but never nailed down a permanent spot in the first team squad. He had been loaned to Everton and Sevilla before the Merseyside club decided to sign him on permanently following a string of good performances.

Barcelona sold him to Everton for €6m in a deal that included a buy-back clause of €12m. However, he stagnated with the Toffees and was sent on loan to AC Milan to recapture his form. Since then, there has been a steady improvement which also saw him called up to the Spain national team squad by manager Julen Lopetegui.