Skrtel could leave Liverpool this summer 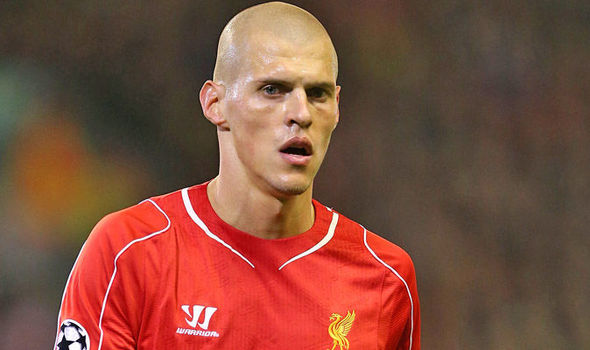 Liverpool defended Martin Skrtel may end his career at the Anfield club this summer as the Reds have agreed to sell him to Fenerbahce.
The club have reportedly agreed a £5.5million offer from Turkish side Fenerbahce the defender, as agent Mithat Halis is said to be negotiating personal terms with the Turkish side.
The 31-year-old knows he must leave Anfield afterlosing his first-team place under Jurgen Klopp and he made just four starts in the second half of last season.
The Slovakia centre-half, who is currently on Euro 2016, duty is Liverpool’s second-longest serving first-team player after Lucas and has clocked up 320 appearances for the Reds.