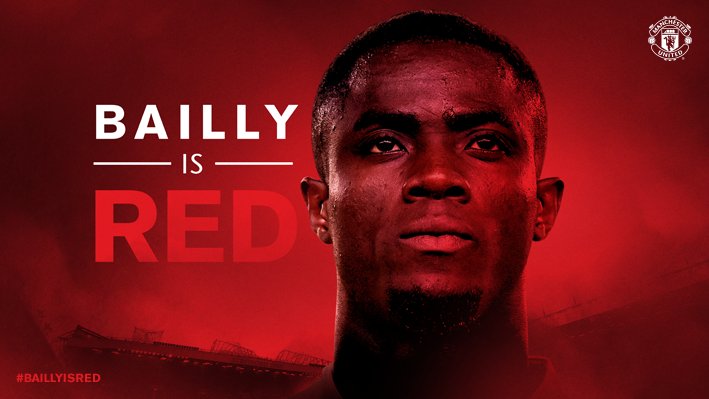 Manchester United have announced the signing of defender Eric Bailly from Villarreal in a deal rumoured to be worth around £30 million.

The Ivorian centre back is Jose Mourinho’s first signing for the red devils and has penned a four-year contract that will see him at the club until the summer of 2020 with the option of an additional two years.

Bailly was signed by Villarreal last summer for £5 million as a replacement for Gabriel Paulista who joined Arsenal and the 22-year old had a great season that saw him miss only three games for the Yellow Submarines in La Liga last season.

The physical defender who is a tough tackler and a specialist in the air is delighted to join the English club saying it’s a ‘dream come true.’

It is a dream come true to be joining Manchester United,” he told the club’s official website. “To play football at the highest level is all I have ever wanted to do.

“I want to progress to be the best that I can be and I believe working with Jose Mourinho will help me develop in the right way and at the right club. I am looking forward to meeting my new team-mates and to starting this new chapter of my life.”

Jose Mourinho who is a specialist in defensive tactics wanted his signature and added that he believes in the player’s ability.