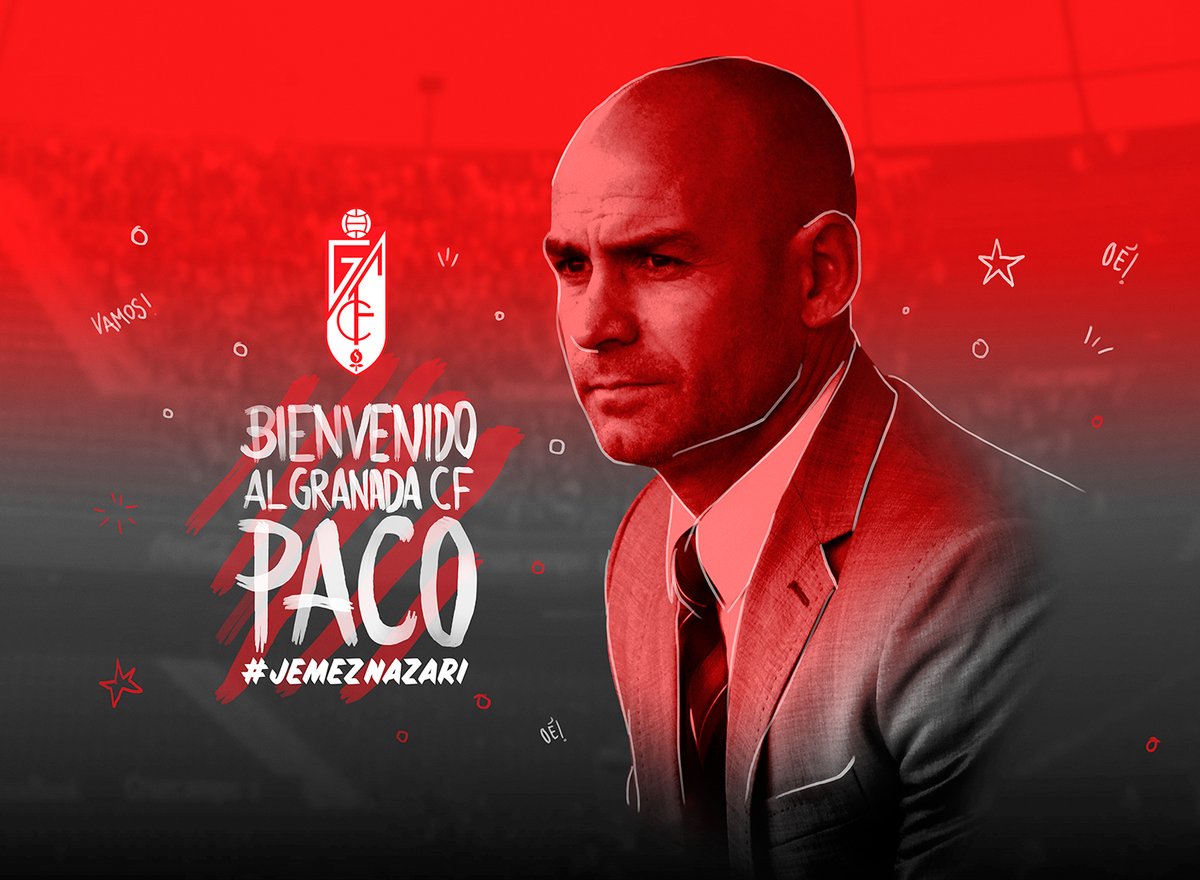 Spanish team Granada CF have announced that Paco Jemez will become their new manager from next season.

The former Rayo Vallecano coach left the club after they couldn’t survive relegation and now Granada who will be playing in La Liga next season have announced that he is their new coach and a deal have been signed that will see him continue being coach of the team until the  summer of 2019.

Granada announced the deal via their official twitter handle with the statement reading: “Paco Jemez brings his managerial craftsmanship to Granada CF, joining an exciting new era at the club.”

Paco Jemez will end his 4-year span with Rayo Vallecano, a club which he played for during his playing days. The 46-year charismatic coach old will now take charge of Granada after signing a three year deal with the club.