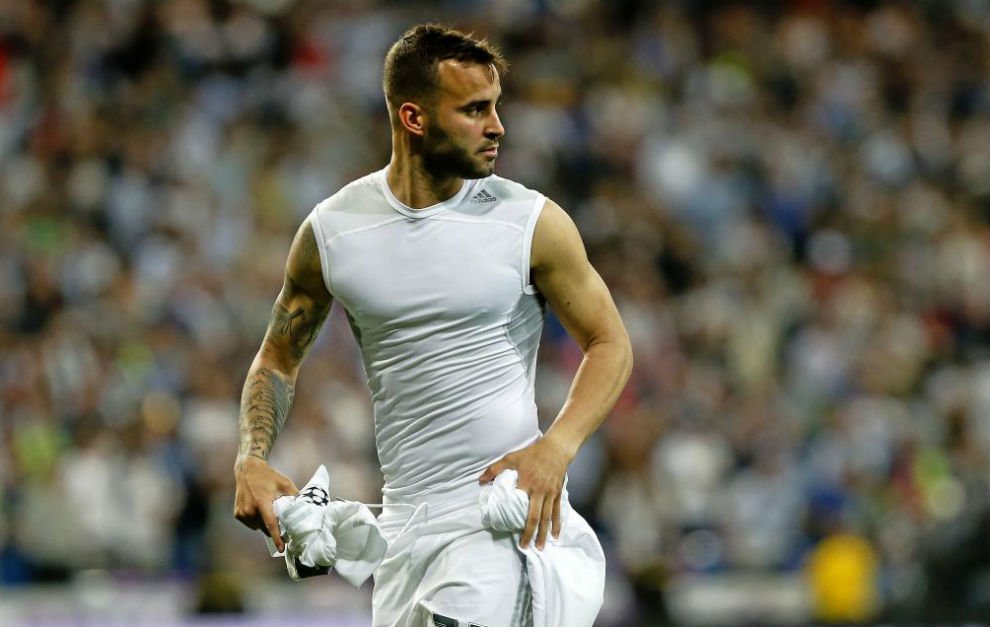 Espanyol are interested in signing Jese Rodriguez from Real Madrid this summer as they look to reinforce their attacking threat ahead of the upcoming 2016/107 Liga season.

Madrid based source AS reported that the Catalan club are interested in signing the player with Real Madrid likely to insert a buy-back clause in the player’s deal to the club.

The report suggest that Real Madrid will exercise their right to buy Juventus forward Alvaro Morata back to the club which will mean 5 players will be ahead of Jese Rodriguez for the attacking role, prompting his exit.

“He is an option,” Espanyol CEO Roman Robert told AS when asked about their interest in signing Jese. “We are analysing the names of a lot of players who would be great to have.

“I don’t know whether he would be an Espanyol player or not, but I do know that this is not close to being done.”

Real Madrid have the undisputed BBC – Bale, Benzema and Cristiano – up front with Lucas Vazquez also fighting for a spot. James Rodriguez has recently been deployed on the wing which makes it hard for Jese to get minutes.

Jese Rodriguez is a graduate of Real Madrid’s youth academy and has made 63 league appearances for Los Blancos since his debut in 2011.