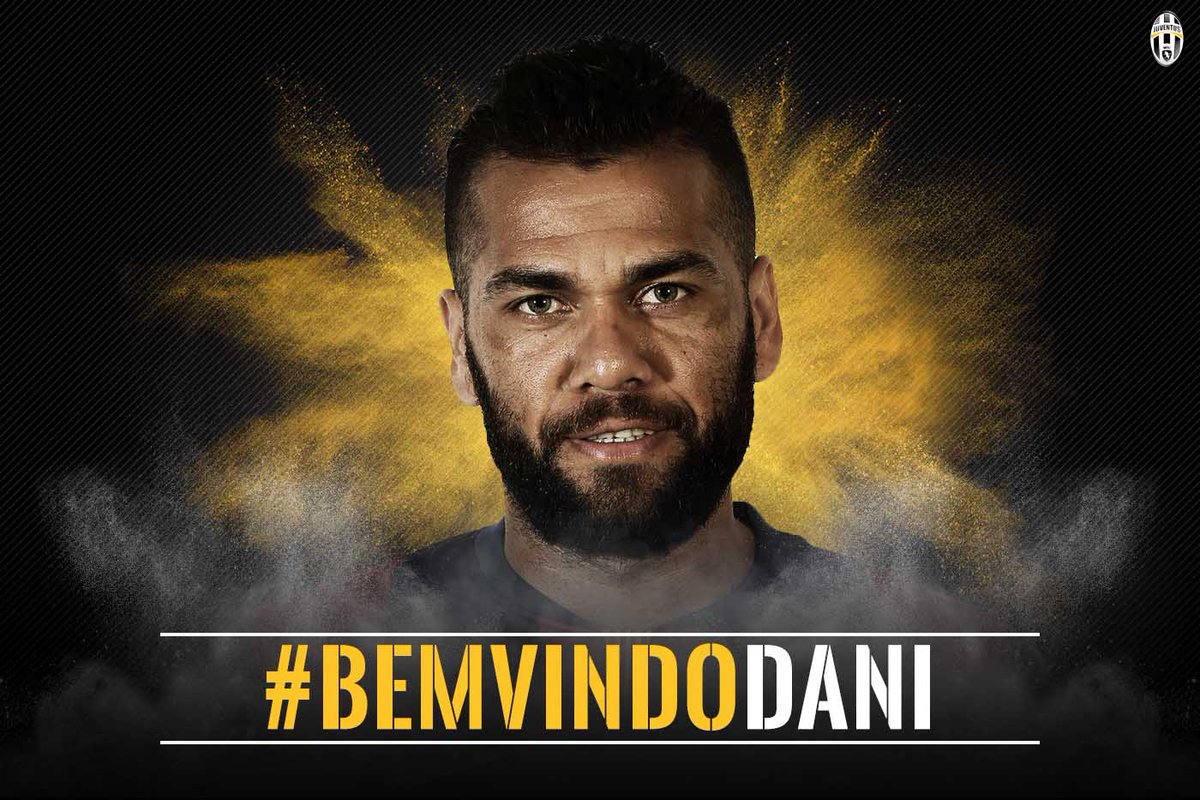 Iconic right back Dani Alves has joined Italian champions Juventus on a two-year deal from FC Barcelona after long speculations linking him to the Turin team.

Dani Alves who is the most successful defender in football’s history joins Juventus as a free agent, ending his 8-year stay at the Catalan club, where he won a total of 23 trophies.

Juventus announced the signing of the defender through an official statement and he will a player of theirs until the summer of 2018 after passing his medical at the club.

“Juventus Football Club can today confirm that Dani Alves has agreed terms on a two-year contract with the club until 30 June 2018 with an option for an additional year,” read the statement.

“The unrelenting success and remarkable consistency of the second most decorated player in UEFA competition history has seen the Brazilian deservedly be considered among the greatest wing-backs of his generation.”