Merenini: Ikorodu United will not get relegated 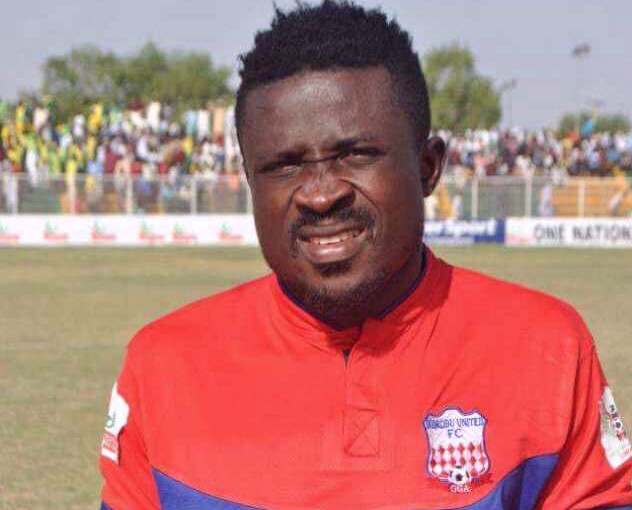 ‎
Ikorodu United player, Junior Merenini believes his team will escape relegation this season despite their poor start, SoccerNet Nigeria reports.‎
‎
The Lagos based side ended their 12-match win-less streak on Sunday when they won 3-1 against Heartland FC at the Agege Stadium. But the team still remains at the bottom of the log with 14 games played.‎
‎
Speaking with SoccerNet Nigeria, Junior said it’s too early to condemn Ikorodu United for relegation.‎
‎
“I believe Ikorodu United will escape relegation because there are a lot of games to play,” he said.‎
‎
“We are not even done with the first half of the season, and with the way we’ve been playing for the past twelve matches, I believe we can survive.”‎
‎
“It’s not that we are not good enough, sometimes in Football it happens like that. We are new to the Premier League and we don’t really have players that have Premier League experience. We are working very hard to avoid relegation and we have an experienced coach who can help us do that,” he added.‎
‎
When asked if he would be leaving the club any time soon, Junior said; “For now I’m an Ikorodu United player, but if in the future I get the right offer from the right club, I believe I will leave. For now I’m focusing on how to get my team out of the regulation zone.”
‎
[post_ad]‎‎