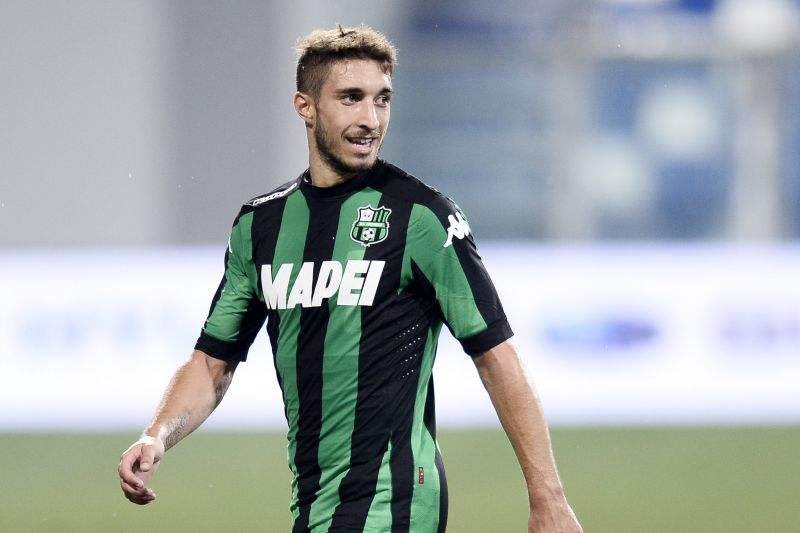 Atletico Madrid are eyeing a move for Sassuolo defender Sime Vrsaljko to improve their squad in the summer according to Italian outlet La Gazzetta Dello Sport.
Vrsaljko has had a superb season with Sassuolo in the Italian Serie A after joining from Genoa and he helped his team secure a Europa League spot for next season as an established starter for Coach Eusebio Di Francesco.
His versatility and superb displays have made him a hot cake in the eyes of top European teams in which Atletico Madrid have been reported to be part of. The player who does superbly well as both a right-side midfielder, a left-back and a right-back is a star man for Sassuolo and the Italian team will try their best to cling on their player but will be open to negotiations from €20 million.
Diego Simeone will be looking for a supplement for current right back Juanfran and Vrsaljko has all the qualities to succeed. He made four assists in 32 games this season and is also good defensively. Atletico Madrid however are not the only club targeting the player as Italian giants Juventus and Napoli also want the service of the 24-year old who has been included in Croatia’s provisional squad for Euro 2016.