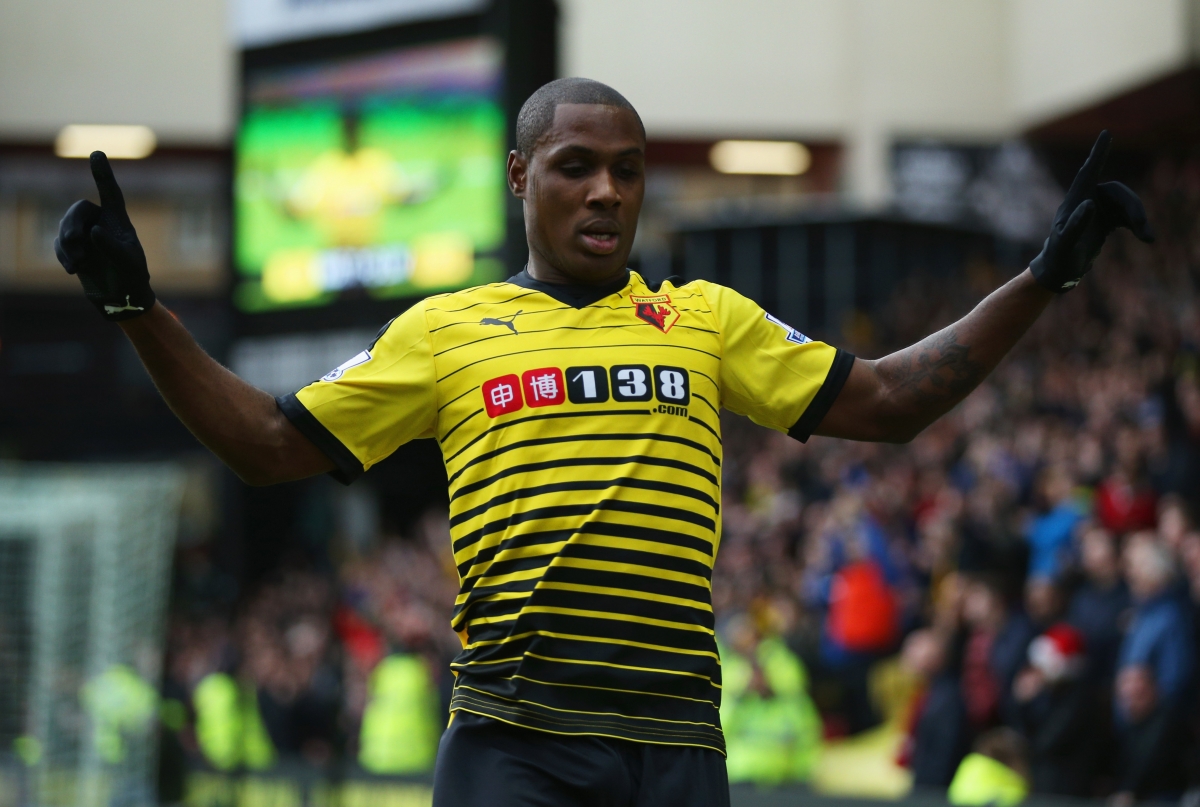 Watford sporting director Nicola Salerno concedes that the future of striker Odion Ighalo will depend on what offers are made for the Nigeria international in the summer transfer window.

Ighalo has enjoyed a superb Premier League campaign with the Hornets and as a result has seen links with a number of clubs spring up. Both Arsenal and Chelsea have been mooted as keen on the 26-year-old, while Manchester United have also been claimed to be interested in scooping him up.

Salerno feels Ighalo has shown his quality this season and he believes he could make the difference for a number of sides. But any decision on whether Ighalo is sold will come down to the value of the offers on the table for the striker.

The Watford sporting director, who thinks the hitman has been extraordinary, told TMW Radio:”Everything will depend on the offers. This year he did very well, scoring a lot.

“Unfortunately in the second half of the season we had a dip, but he was decisive”, Salerno continued.

“I saw huge growth in the player, he knows how to score in every way.

“He’s an extraordinary footballer and many teams could be interested.”

The Nigerian has hit the back of the net on 17 occasions so far this season, including a haul of 15 in the Premier League as the Hornets have kept well clear of any relegation worries.

Ighalo is locked down on a contract with Watford until the summer of 2020 and the Hornets will no doubt be keen to ask top dollar from any interested parties.