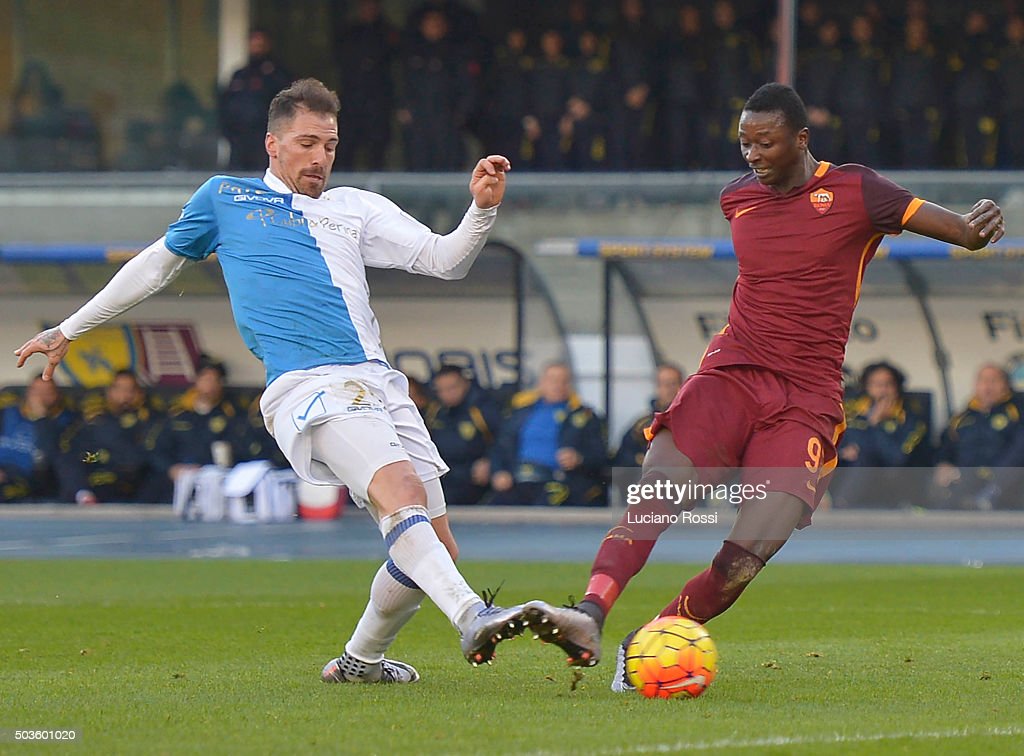 “Sadiq and Nura have both agreed a three-year contract with Roma. It will be signed in June,” disclosed a top official of the youngsters’ Nigeria academy, Abuja Football College.

Both players have been on loan from Italian Serie B outfit Spezia.Striker Umar, 19, has made six appearances for the Rome club this season in the league and scored two goals.

His first-team chances have dried up though since the return of coach Luciano Spalletti in January.

However, the Kaduna-born Umar has also been scoring goals for fun for the Roma youth team amid rumours he is wanted by some of Europe’s top guns.

Eighteen-year-old right fullback Abdullahi, on the other hand, has yet to make his Serie A debut, but he is highly rated by Roma.