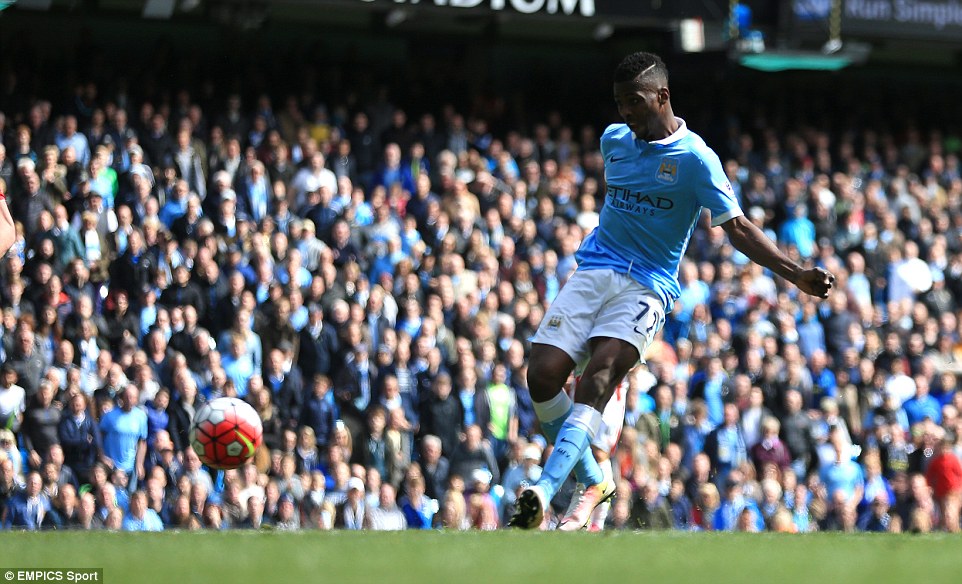 Iheanacho posted a man-of-match performance in City’s 4-0 trouncing of Stoke City in a Premier League encounter over weekend, scoring two and made his opponents concede a penalty for Aguero to convert.

After being awarded with the Barclays man-of the-match award, Iheanacho said that The Citizens are ready for the first leg semi-final clash against the Los Bloncos on Tuesday.

“On Tuesday, we need to focus and work hard because they’re a good side. We are prepared to face them.
“This game was great preparation for us before we play Real Madrid
“The Champions League is a big tournament so we need to focus and get the mood ready and get everything right to play.
“We must work hard and concentrate on every ball. We really need to win here because at their home it’s not going to be an easy game.
“It’s a great achievement for the club to be in the last four of the tournament but it would be a dream to get to the final so we’re really hoping for that.
“It was a big match because we need to stay in the top-four and United are behind us so we needed three points.”
Iheanacho has scored 11 goals for Man City in all competitions this season and in the process winning the Capital One Cup.