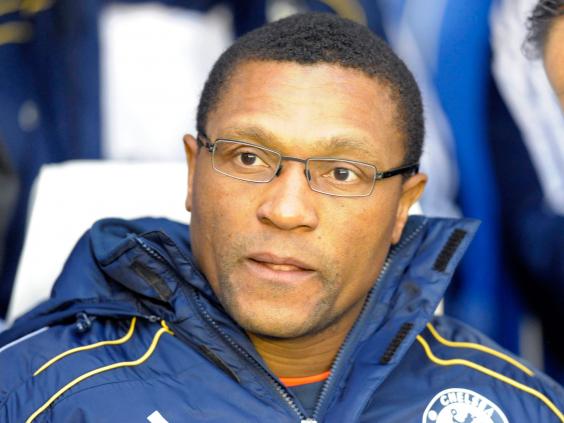 Former Nigerian international, Michael Emenalo, is likely to remain at Chelsea after surviving a torrid season in the English Premier League.
The London Evening Standard claimed Emenalo will remain with the club when new manager, Antonio Conte, takes over this summer.
Emenalo and the rest of Chelsea’s decision makers will be on the same page as Conte.
Conte is however interested in bringing back former Chelsea player, Romelu Lukaku, who clashed with Jose Mourinho over minutes before eventually requesting a move away.
Lukaku is already pushing for a move away from Everton this summer, and it sounds as if his current club will allow that move to happen, though they’ll certainly be holding out for a very significant transfer fee.[post_ad]