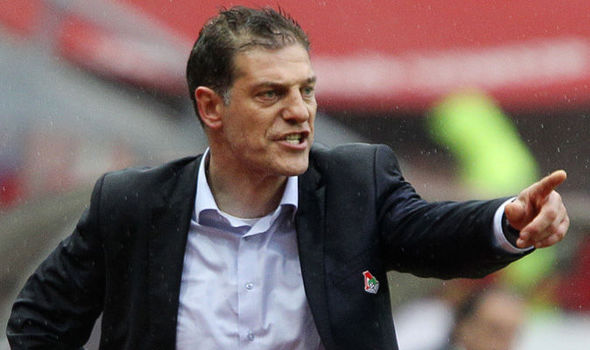 West Ham boss Slaven Bilic has hailed the performance of Victor Moses and Emmanuel Emenike following his side’s 2-2 draw with Norwich City in the Premier League on Saturday at Carrow Road.

The Hammers were two goals down before the introduction of the Fenerbahce loanee and the Super Eagles star.

Moses teed up Dimitri Payet to make it 2-1 and the Nigerians were unfortunate not to nick a winner in the closing minutes.

“They made a huge impact and I expected that from them, but the way they made that impact was great and they deserve all the praise” said Bilic to West Ham’s official website.

“The first goal was a brilliant move, but that’s why he’s Victor Moses and that’s why he is a West Ham player.
“I was then expecting a player to be there to finish the loose ball, whether that be Dimi or someone else.”

West Ham, who sit seventh in the standings, play Blackburn Rovers in the fifth round of the Emirates FA Cup next Sunday.