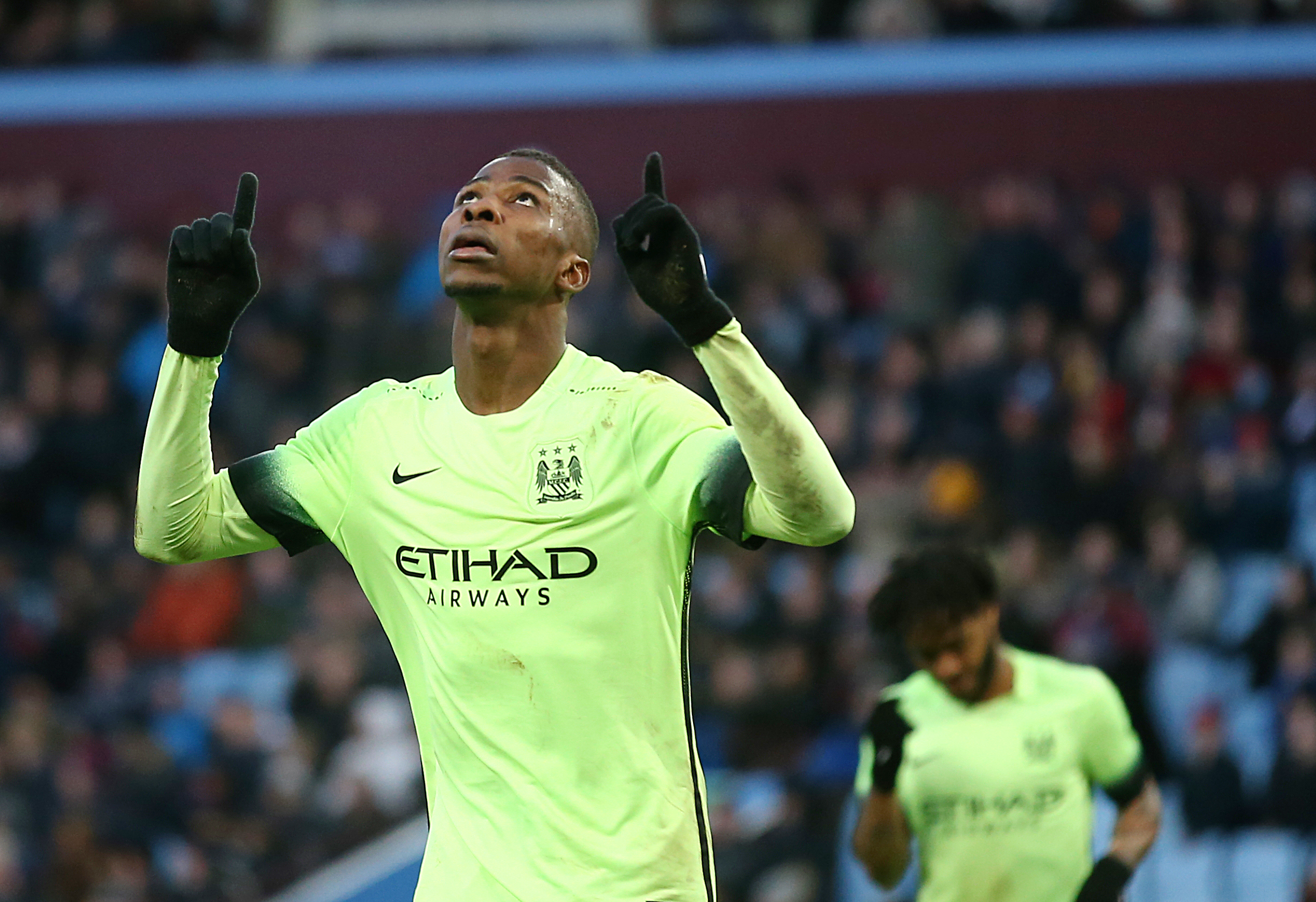 Hat-trick hero Kelechi Iheanacho will be registered for the remainder of the UEFA Champions League as a reward for his brilliant performances in the colours of thee Citizens.
‎

This was confirmed by outgoing Manchester City manager Manuel Pellegrini adding that the 19-year old prodigy will replace Samir Nasri, who still needs two months to recover from injury.

Speaking on the issue, Pellegrini said: ‎”Yes, he (Iheanacho) will be in the squad. “I have decided that. I told Samir Nasri I will take him out from the Champions League‎ list because he needs two more months to be fit. We need Kelechi because with Wilfried Bony injured, we cannot afford any risks if Kun [Sergio Aguero] is injured. So, we need Kelechi in the squad.

“It was not a difficult decision, but it’s always difficult to tell a player he will not continue in the selections. But I think Samir understood. He has already been injured for three months and he understands.” he concluded.

Manchester City and Manuel Pellegrini face Dynamo Kiev in the Round of 16 of the competition later this month.