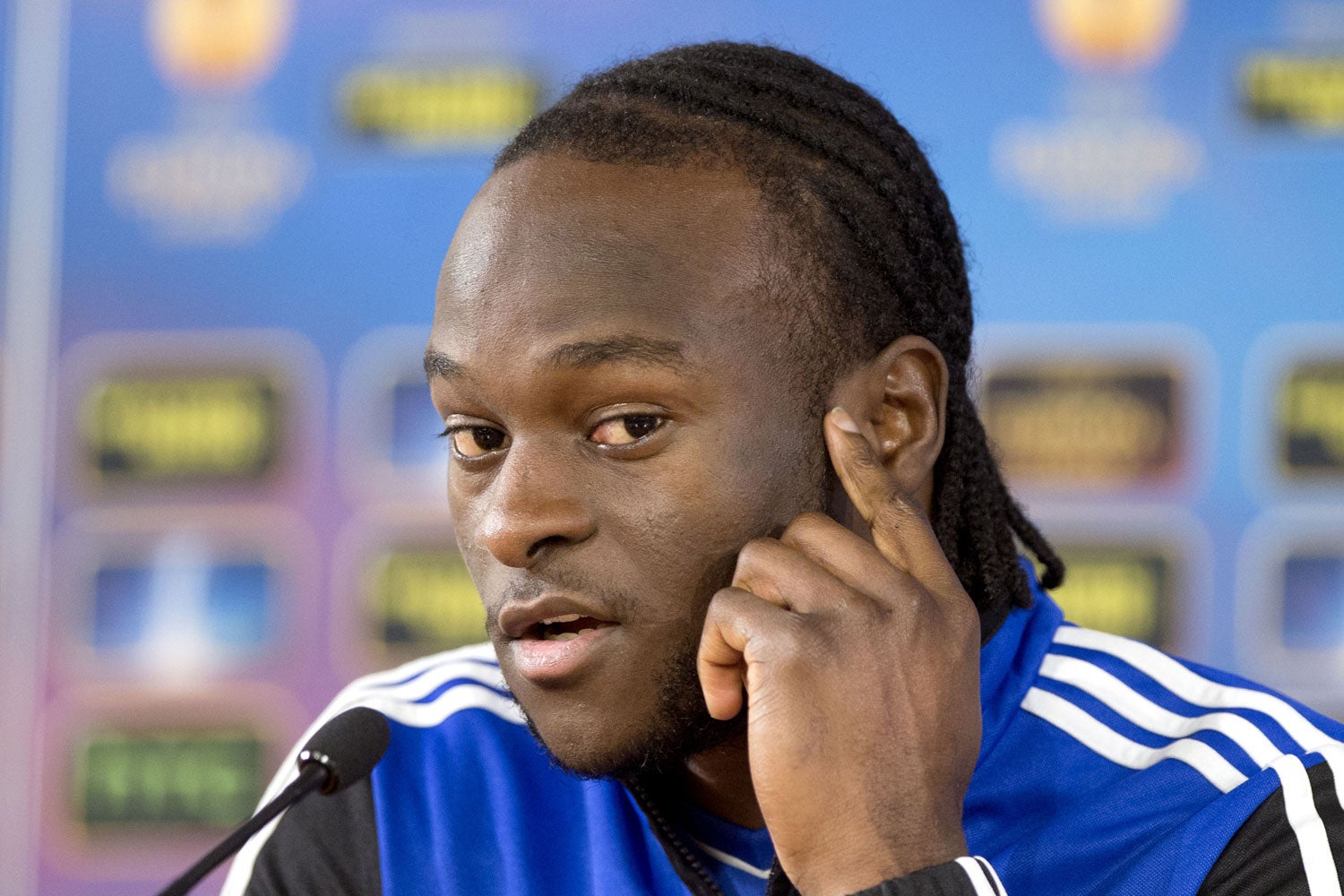 Winger Victor Moses has joined West Ham on a season-long loan from Chelsea.
The loan move was sealed on the transfer deadline day as the player seeks to have real playing time.
Moses was also linked with a move to Tottenham, but West Ham seemed more determined to have the Nigeria international.
A Chelsea statement reads: “Victor Moses has today signed a new four-year contract with Chelsea and will spend the remainder of this season on loan at West Ham United.
The 24 year old former Wigan forward, spent last season on loan at Stoke City, and impressed in Chelsea’s preseason.[post_ad]
Tags: NewsTransfers
Share6Tweet4