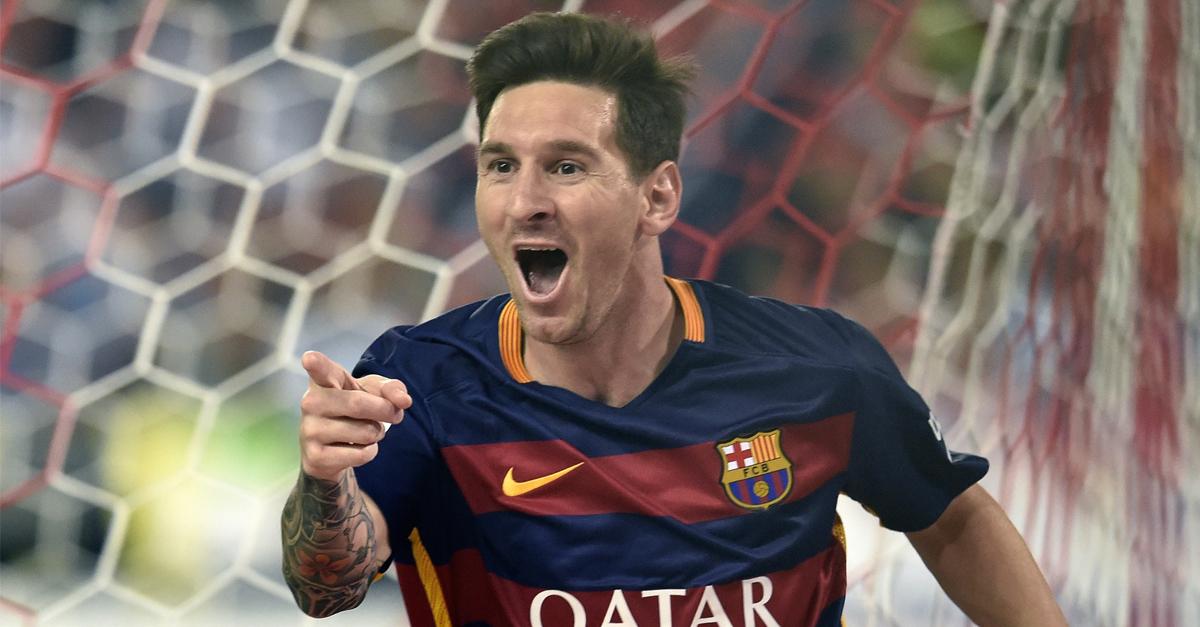 FC Barcelona will be yearning to continue their 100 percent record in the League when they take on Levante in their fourth game of the season at the Camp Nou on Sunday evening.

The Catalans are big favourites to scoop the tie as they defeated their opponent 5-0 in this fixture last season, capping off an impressive 10-0 win in the second fixture. However, Barça know they are poised to facing a more careful side this time and will surely have to be at their best to win this game.

After a sweet 1-0 win over Atletico Madrid in the previous game, Luis Enrique’s men come into this fixture with a depleted squad as they have been hit with a huge number of injury problems with youngster Rafinha being the latest to pile up the never-ending list of injured players.

The Brazilian star picked up a tear to his knee ligament after a clash with Radja Nainggolan in the 1-1 UEFA Champions League draw against AS Roma on Wednesday and he is set to miss at least six months out of action.

However, Dani Alves is likely to make the match squad as the star completed the full session of Enrique’s trainings and has stated that he is ready for action but the Blaugranes are set to be without Bravo and Vermaelen through injuries with Douglas a doubt while Gerard Pique will also sit out the game as his suspension continues, with Arda Turan and Aleix Vidal out as a result of the FIFA ban

FlyBarca Prediction: Barça are clear favourites for this and with Messi, Suarez and Neymar aiming to start scoring, Levante may not be able to cope, a comprehensive Barça win.
Barcelona 5-0 Levante.