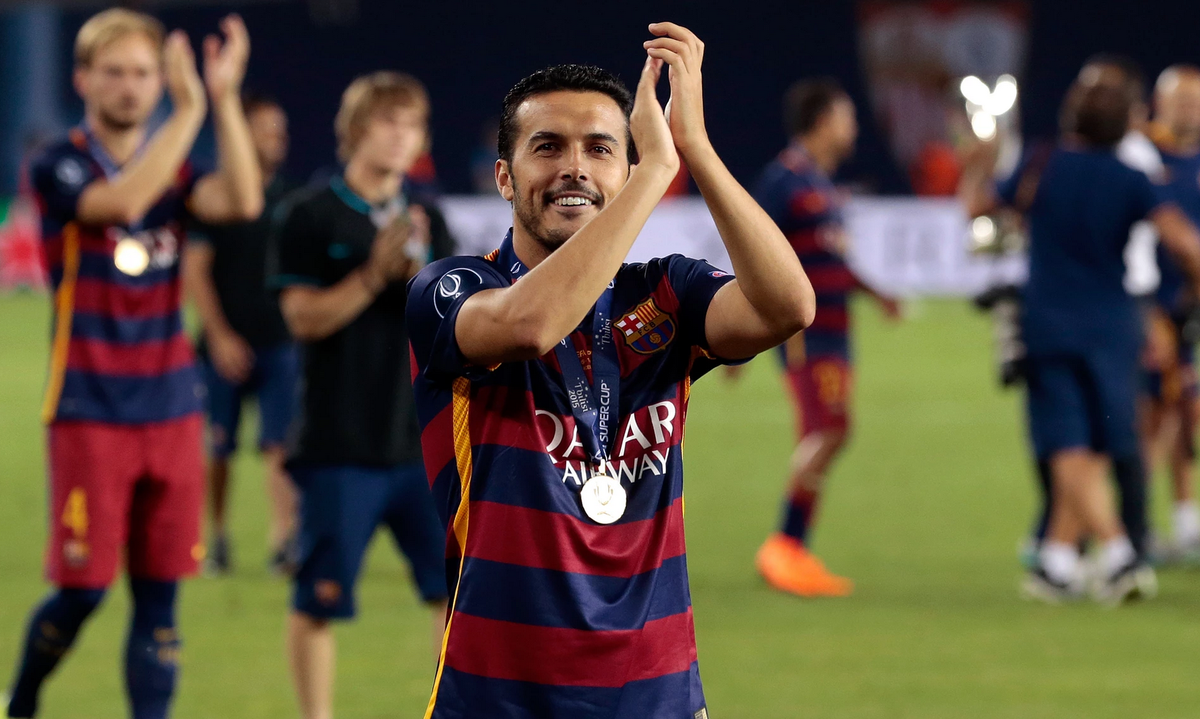 Barcelona want-away winger Pedro Rodriguez is set to join English club Chelsea FC in a surprise move according to reports in England and Spain.

Manchester United were favourites to sign the player with Manchester City reportedly joining the race but the star has decided to join their rivals, Chelsea FC as reports claim the deal will be completed before the end of tomorrow.

Spanish source RAC1 claims the player has been given permission by Barcelona to fly to London to discuss a transfer to Chelsea after the club triggered his release clause and that he grew tired of Manchester United delay.

Chelsea is said to have offered €28 million plus an additional €2 million in variables to bring the star to Stamford Bridge and Barcelona gladly accepted the offer.

A medical is expected to take place in few hours’ time as the player has flown to England with the official announcement set to be made before the next 24 hours.