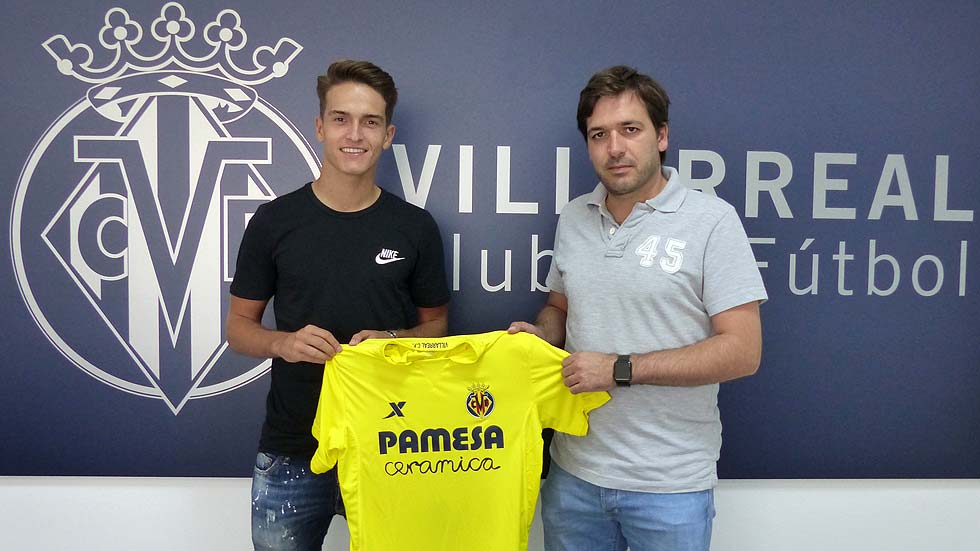 All three parties – FC Barcelona – The original owner of Denis Suarez, Sevilla FC – where the player played last season and Villarreal CF – the player’s suitors finally reached an agreement for the transfer of Denis Suárez to the Yellow Submarines.

The young midfielder spent all of last season at the sanchez Pizjuan on loan at Sevilla after Barcelona included him as part of the same deal that brought midfielder Ivan Rakitic to the Camp Nou last summer.

Barcelona and Sevilla agreed on a two-year loan for the player meaning Suarez was originally due to stay in Andalusia for two years, and return to Catalonia in the summer of 2016. However, the star is now headed for Castellon, with Barça maintaining the option to buy the player back at the end of the season. If Barcelona don’t sign the player in that period for any reason, the Catalan giants also posses a second option in which they will be able to repurchase the player at the end of the 2016/17 season, and a right to first refusal should it not exercise that right.

In the deal, Villarreal paid a sum of €4 million for the player’s purchase due to the fact that he was supposed to stay at the Andulusian club until the end of the 2015-2016 season. Meanwhile, Barcelona still have the chance to bring the star back to Camp Nou this season for €3 million, if not, they also have the right to sign the player back in the 2016-2017 for a fee of €6 million.

Denis Súarez arrived at Barcelona B from Manchester City in the 2013/14 season and played a very significant role in the team’s second division campaign. That season, the star featured in a total of 36 official games for Barça B which sums up to 3,011 minutes of football, scoring seven goals and providing seven assists.

Prior to his arrival at Barcelona B, the player had played for Galician outfits Celta Vigo and also for English Premiership club Manchester City. He has also featured on numerous occasions for Spain at different age levels, although he is yet to receive an official first-team call-up.

The 21-year old helped Sevilla win their second consecutive UEFA Europa League title which earned them a place in the UCL group stage but he won’t take part in Europe’s top flight elite competition this season as the Yellow submarines didn’t qualify. However, he has the chance to prove himself in the Europa League.

The main reason Denis left the Sanchez Pizjuan was due to his lack of regular playing time at the club. He featured in 31 games for the team last season mostly from the bench, scoring two goals. His move to Villarreal guarantees him more playing time as he will be a key man in the team’s goal of reaching the UEFA Champions League next season.