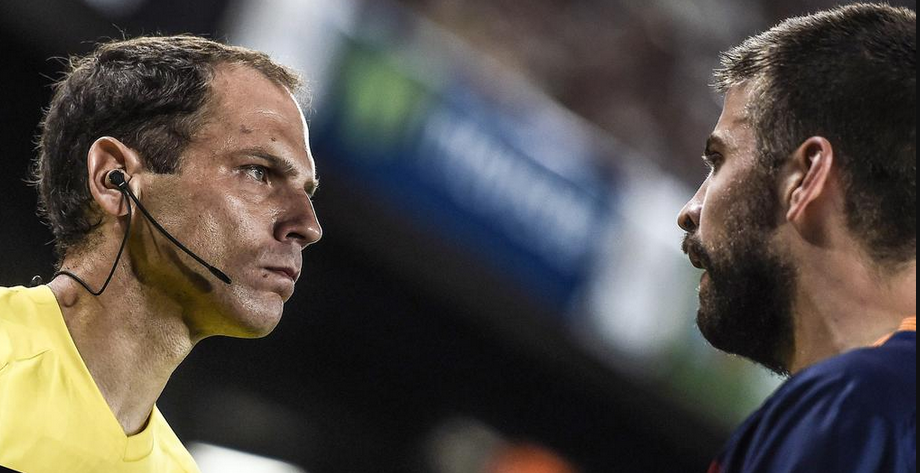 Barcelona announced on their official website that they will make an official appeal to the appeals committee on the four-game ban imposed on defender Gerard Pique.

The star was shown a straight red card on the 55th minute for protesting to the linesman in Barça’s 1-1 draw against Athletic Bilbao in Monday’s Spanish Super Cup tie.

After the game, referee Velasco Carballo stated in his post-match report that Pique insulted the linesman during the confrontation and on Wednesday, it was made official that the defender will serve a four-game ban.

Barcelona have been given a period of ten days to forward an appeal and have confirmed the appeal will be made to point out the fact that Pique did not address the official as stated in referee Velasco Carballo’s report.