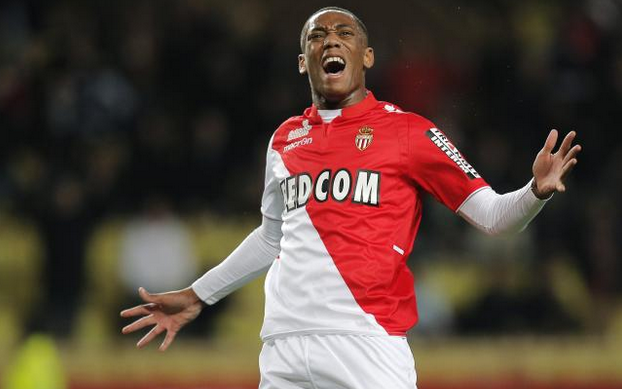 The transfer window has ended as far as Barcelona is concerned. The Catalans won the treble last season and added two new names to their ranks in Aleix Vidal and Arda Turan, although both players are ineligible to feature for the Catalans until January 2016 when the FIFA-imposed transfer ban ends for Barça.

Aside from the two new names, Sandro Ramirez and Munir El Haddadi were promoted to the first team from Barcelona B.

Barcelona lost two important players during the window, Pedro Rodriguez and Xavi Hernandez. These players aren’t just good on the pitch but are a replica of the club’s image. The former joined English club Chelsea FC for a fee of around €30 million and has featured in two games for the blues registering one goal and two assists. The midfielder however left in a different manner, after spending 24 years at the club, the star decided to have new experience and left for Qatari club Al Saad on a free transfer.

After their departure, the club was tasked with finding their replacement. Xavi’s space has been replaced with the signing of Arda Turan but Pedro’s position still lacks an experienced back-up.

Barcelona listed three possible Pedro Replacements, Andriy Yarmolenko of Dynamo Kyiv, Nolito of Celta Vigo and Anthony Martial of AS Monaco. The Catalans missed out on the first two which left Martial as the latest possible option. However, they are set to miss out on the frenchman too as English club Manchester United have reportedly finished a deal to bring the youngster to Old Trafford.

Man United were favourites to land Pedro’s signature but Chelsea acted quickly and snatched the deal. Louis Van Gaal’s men seem to be looking for a winger and with Adnan Januzaj joining Dortmund, the Red Devils are in a £36 million deal with Martial.

On the case of Barça’s defence, the Blaugranes were linked with a move for another AS Monaco starlet, this time, the tough-tackling Tunisia defender Aymen Abdennour. The defender was one of the most sought-after stars of the summer transfer window and Barcelona were reportedly interested in a €20 million move for the player, a fee which is less than the player’s release clause.

With the recent form of Thomas Vermaelen, Barcelona had a rethink on Abdennour’s signing and weren’t serious about the deal. Newcastle looked to have snapped him up but he ended up joining Spanish giants Valencia for a fee worth around €30 million.

The window ends for Barça and there will be no more additions. The Board don’t fancy the idea of signing a player now and waiting until January for the player to make his debut and they want to see how Luis Enrique’s men will fare until January.

Sandro, Rafinha and Munir will occasionally take up the Pedro role until January 2016 when Barça may sign a winger or possibly make Arda Turan a winger. Abdennour’s loss will not really affect the Catalans as they have 5 central defenders to choose from this season.