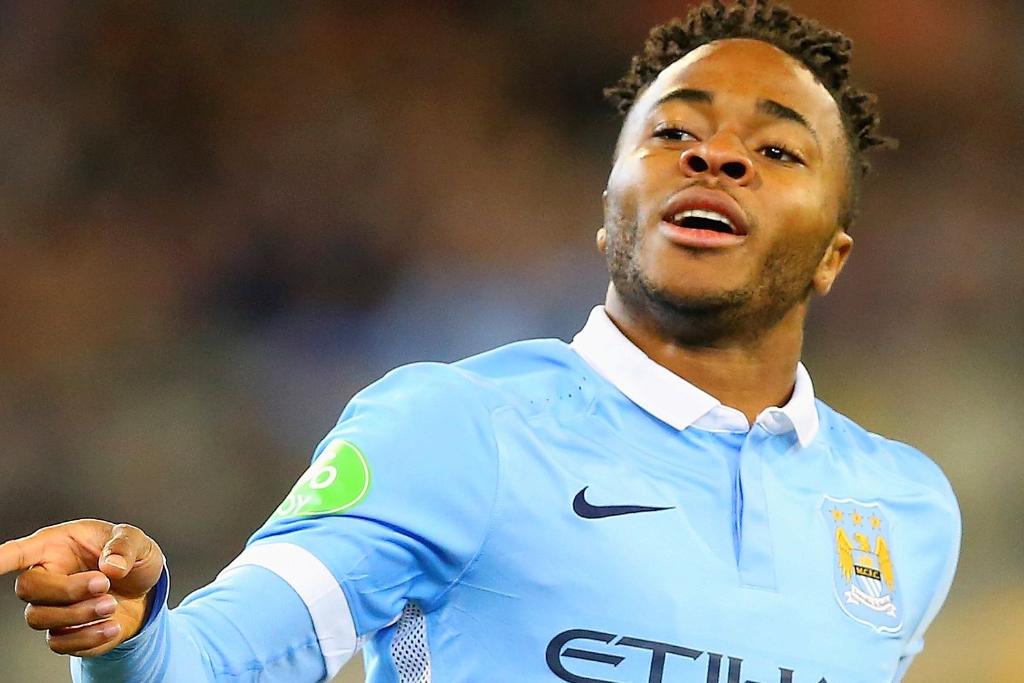 Nigerian youngster, Kelechi Iheanacho, was in fine good form once again as he was in Manchester City’s starting 11 against Vietnam in an international friendly match which the Citizens won 8-1 on Monday.
Iheanacho, who has been in fine form for Manchester City so far in their pre-season games, provided the assist for the fourth goal which was converted by new signing Raheem Sterling in the 31st minute.
And after another impressive performance, Iheanacho was removed alongside David Silva and Sterling.[post_ad]
Aleksandre Kolarov, Sterling, Silva, substitutes Rony Lopez and Jose Angel Pozo all scored for Manchester City.
Iheanacho grabbed a goal and also assisted Sterling in Manchester City’s win against Roma last week.
He was a second half substitute in City’s 4-1 loss to Real Madrid in the International Champions Cup, also last week.
– Complete Sports
Tags: NewsNigerians Abroad
Share6Tweet4