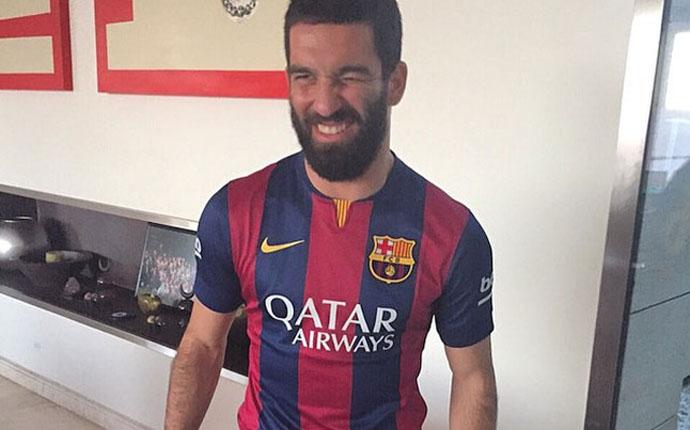 Barcelona have completed a €41 million deal to bring Atletico Madrid midfielder Arda Turan to the club this summer.

The Turkey international confirmed he would be exiting the Madrid club during the summer and many English clubs have expressed their desire to bring him to the BPL.

However, it was Barcelona that got the last laugh as they snapped up the 28-year-old for an initial fee of €34m, with €7m to come by way of add-ons.

FC Barcelona took to their official twitter page to officially announce Arda’s deal, although the star – just like Aleix Vidal – won’t be able to play until January 2016.

Moreover, Barcelona had a sell-back clause in the contract which means they have the option of selling the player back to Atletico for a €4.1m loss before July 20 should the new president – set to be elected 48 hours earlier (July 18) – not interested in his transfer.

If Arda Turan isn’t sold back for any reason, he will not appear for his new club until January 2016 due to the Fifa-imposed transfer ban.