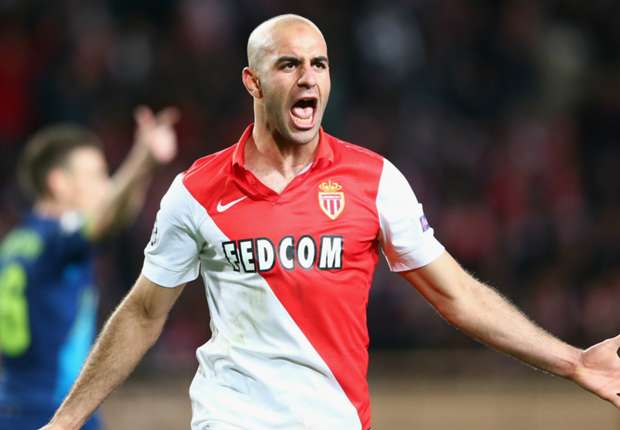 The entourage of AS Monaco’s defender Aymen Abdennour reportedly arrived in Barcelona on Thursday to discuss a possible deal that could see the 25-year-old join the Catalan giants this summer.

According to L’Equipe (the source of the news), the main subject of the meeting is for the transfer of the defender after Abdennour’s agent, Abdelkader Jilani, admitted in an interview a month ago that Barcelona are among a host of other clubs interested in his client.

“There are lots of clubs we’ve spoken to. Inter and AC Milan in Italy, Barcelona in Spain and then Juventus, who held a meeting with Monaco. But I don’t think Monaco is opposed to selling him,” he said back then.

The report also claims that Abdennour, who can’t play for Barcelona until January 2016 if he joins the Catalans due to the transfer ban will be loaned back to AS Monaco for the first six months of his contract.

However, Barcelona aren’t the only club to be in contact with the Tunisia defender as reports in the past stated that Atletico Madrid had launched a €16 million bid for the player several weeks ago.

Abdennour is a powerful defender and is also good in the air. His outstanding talent has led to him being pursued by top clubs in Europe and the Catalans might just make the star their final summer signing.