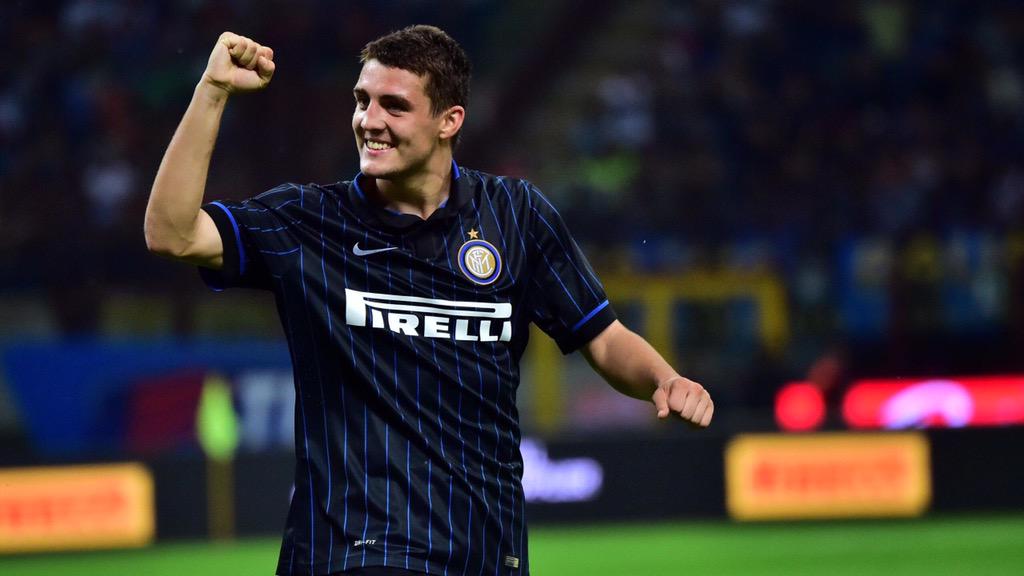 Barcelona’s transfer main man Ariedo Braida continues his adventure in search of a midfielder for FC Barcelona and this time, it’s in Italy.

Despite the upcoming presidential elections, Braida is no way relenting on working for the future of Barca’s transfer and he had a chat with Inter Milan’s sporting director, Marco Fassone, last Monday in Milan.

The Croatian midfielder, who is a major target for Liverpool as well as other big teams in Europe, could end up wearing the scarlet and blue of Barcelona.

Moreover, it has been reported by the Italian media that the the Nerazzurri would want the arrival of right back Martin Montoya and midfielder Alex Song with the exact transfer fee undecided.

Montoya, whose spot at Barca is under threat following the arrival of Aleix Vidal is expected to sort out his future this week, but is open to a move to Italy.

Alex Song, who spent last season on loan at West Ham last has lots of suitors from different parts of Europe and Barça know that they can get a good deal for his departure.

Aside from Montoya and Song, Juve’s assistant coach, Sylvinho (an ex-Barca player) has an eye on the situation of full back Adriano Correia, whose agent has recently hinted he is very likely to leave the club after the presential elections.

Inter Milan, a former big name in Europe wants to regain their prestige continue to try and improve their squad with the objective of returning to European football, after finishing eighth in Serie A, and could try to obtain players from the Blaugrana outfit in exchange for losing one of their star players.