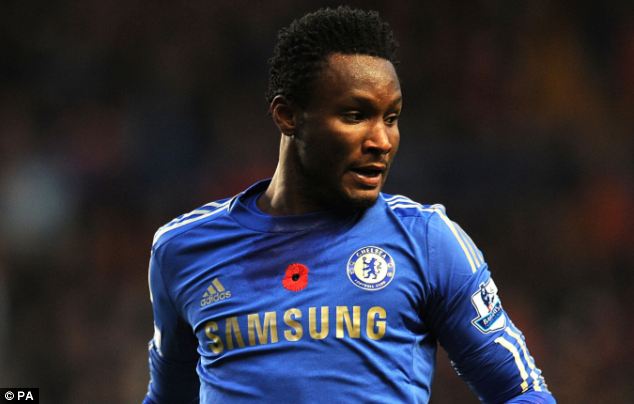 English champions Chelsea are  reportedly keen to keep Mikel Obi, in spite of rumours of the Nigeria  midfielder agreeing a deal with a club in the Middle East.
‎
Mikel was a bit-part player for Jose Mourinho last season, making 26 appearances in all competions, a majority of them as a late substitute to close out games.
‎
The Super Eagles star, who has been with Chelsea since 2006 and has been linked with the exit several times, is said to be finally frustrated and ready to move on for regular football.
‎
Sky Sports however claims: “Mikel wants to leave Chelsea because he’s not getting regular football but has been told they don’t want to sell him.”
‎
The once untouchable star has even lost his place in the Nigeria squad, failing to make selection for the recent Africa Cup of Nations qualifier against Chad.