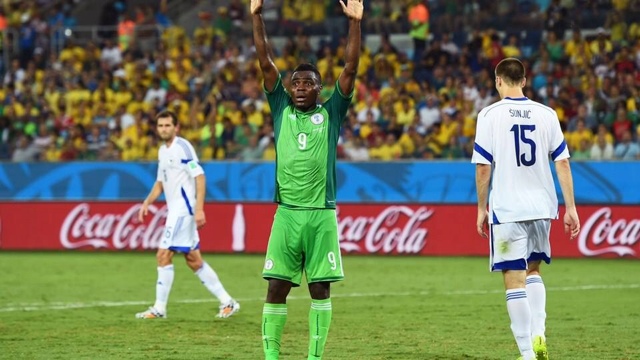 Fenerbahce President, Aziz Yildirim, revealed that the club recently rejected a €10 Million bid for striker Emmanuel Emenike.
The Super Eagles forward has been strongly linked with a move the English Premier League, with Chelsea and Tottenham Hotspur rumoured to be interested in his services.
However, the club’s president has come out and revealed they have rejected an offer for the striker, although he did not reveal from which club.
“Emenike’s offer came,they gave 10 million Euros.However, I trust him.I therefore rejected the offer” said the Fenerbahce President.
Yildirim added that the Nigerian forward will be key to the side’s success.
“I trust Emenike and Diego. Emenike,as well as Diego will add to the strength of our team in the second half of the season” he added.
“They will give the performance expected of them.They will make a major contribution towards our success.I have no doubt about this.”
Source:SL10