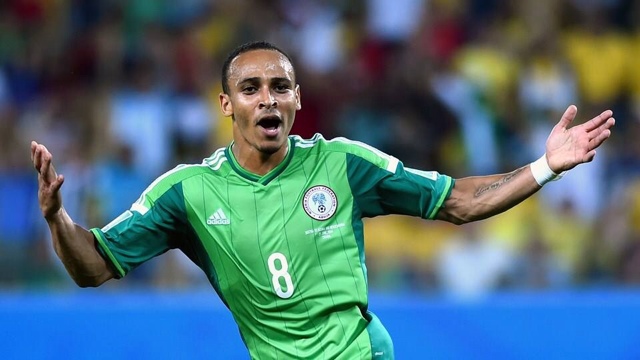 Stoke City manager, Mark Hughes, says there is a new deal in the pipeline for Super Eagles forward, Peter Odemwingie.

Odemwingie suffered cruciate knee ligament in August and there has been no guarantee when the striker will return to the first team.
However, the Potters boss revealed that the club are working hard to get the contract even if he doesn’t play this season.

“There’s something in place, I think, so we will have discussions nearer the time,” Hughes said.
“We’d like to think he would get back before the end of the season. He might not make it, but even so he’s working exceptionally hard to make it.
“He knows he has to work really hard. With that injury you need to do the work now so that he won’t be compromised when he comes back.”