Will United Fans Be Pleased With This. Van Gaal says it could take him 3 – years to fix Manchester United

by Biyi Akangbe
in News
0
Share on FacebookShare on Twitter
The former Barcelona, Bayern, also Netherland boss says he has been receiving encouragement from the public for the game plan that he has implemented but LVG still admits that the way the club started has not been good at all.

He has also stated that it will take him three years to get Man U back to their best form. Out of the 10 league games played so far this season United hav won 3 drawn 4 and also has lost 3 which now set them 10th on the table. They also suffered a humilating loss from MK Dons in the league cup. He told reporters: “I feel for the fans and also the board because they have belief in me, my staff, and my players. Thirteen points from 10 matches, you are not doing well, but we are in a process.” “As I have said from the beginning, even when we won five games in the US [in pre-season], the process shall take more than one year. It shall take three years, I hope, though that is dependent on lots of things but I think we will make it happen, that we will win a lot of matches.” United are hoping to win as the palace visits Old Trafford after the 1 – 0 loss to manchester city last week. 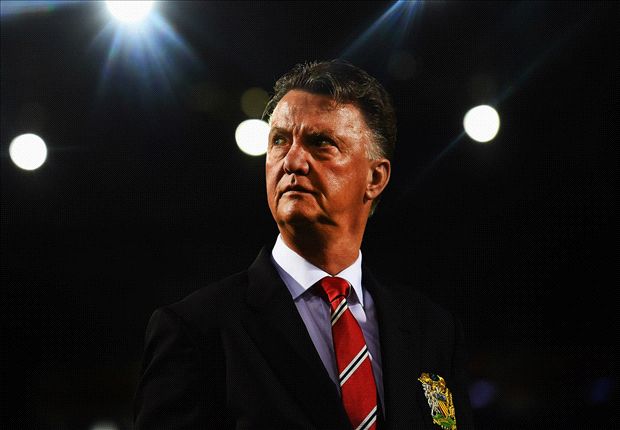