by Biyi Akangbe
in News
0
Share on FacebookShare on Twitter
Reports reaching futball.cf suggests that Premier League leaders Chelsea have agreed a deal in principle to sell out of favour goalkeeper Petr Cech to London rivals Arsenal. 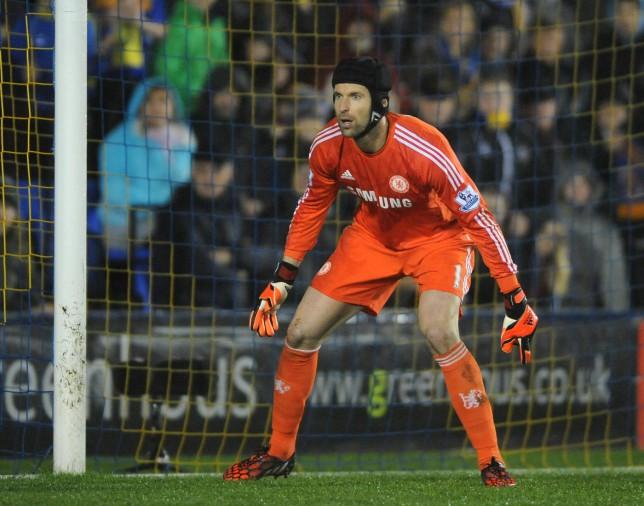