by Biyi Akangbe
in News
0
It has been reported that Manchester United have agreed a deal with Netherland International Kevin Strootman for a summer move to Old Trafford. 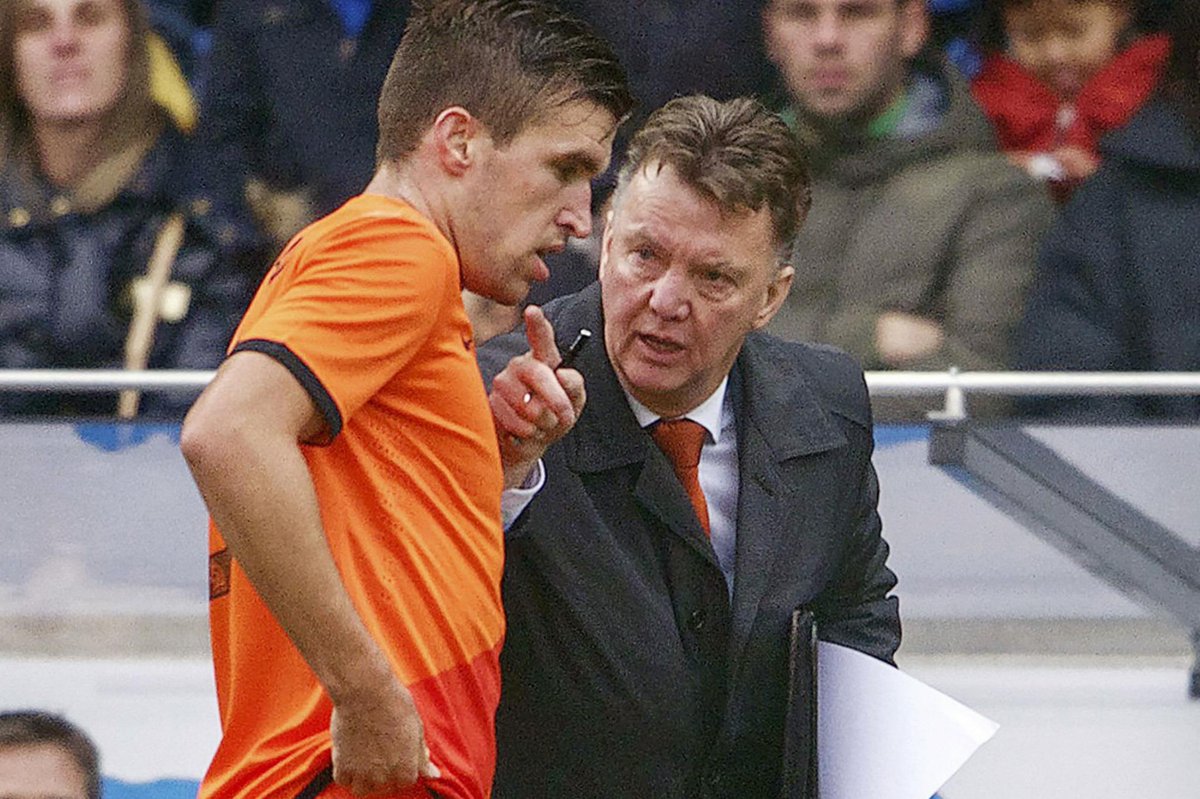 The former PSV midfielder has been linked with a move away from Roma over the last few months and his close relationship with ex Dutch boss Louis Van Gaal has fuelled speculations that the Red Devils have a verbal agreement with the midfielder.
The Manchester United manager has spoken about his admiration for Strootman times without number and lamented his injury layoff during the world cup. It is no secret that Manchester United are desperately short in central midfield and could use a quality player like Strootman to block flawful holes.
Earlier this year, Van Gaal and Robin Van Persie were spotted with Strootman during a PSV game and speculation is spreading that the Manchester United manager clinched a verbal agreement with the player.
According to dutch source FootballOranje, Netherland author Hugo Borst lifted eyebrows on their conversation, earlier yesterday, claiming that Strootman expressed his willingness to play for Manchester United and ‘shook hands’ with Van Gaal about a summer transfer.
Strootman returned to action earlier this month against Torino, after being sidelined for a while with a serious injury.