by Biyi Akangbe
in News
0
Share on FacebookShare on Twitter
Liverpool are set to bid for Porto’s £30million-rated striker Jackson Martinez as they look to find a solution to their misfiring frontline. 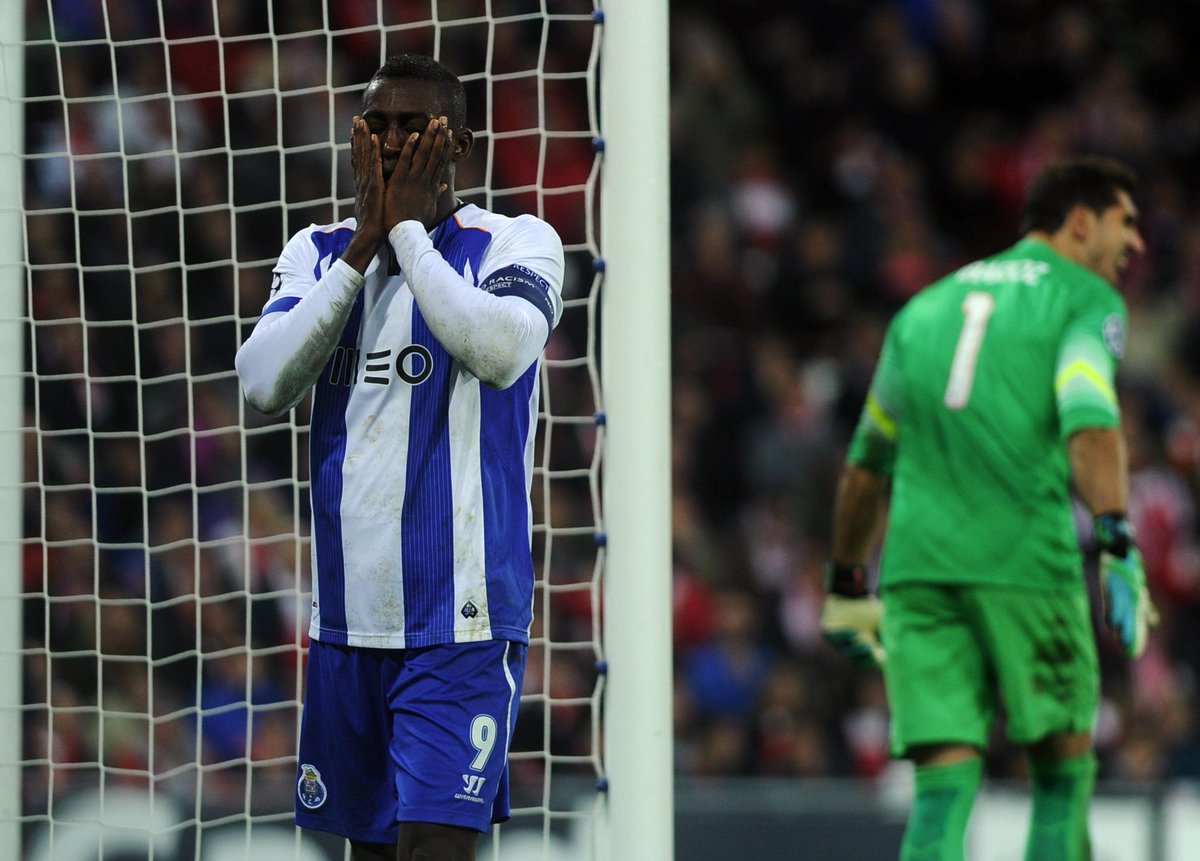 The highly-rated colombian forward is rated as one of the best number 9 in Europe after taking the Portuguese League by storm over the last few seasons scoring goals for fun.
He has been linked with a move to the likes of Chelsea, Arsenal, Manchester United and Tottenham in the past but Liverpool are believed to be leading the race as they prepare a huge sum for the striker.
With Striker Daniel Sturridge battling with injuries and Mario Balotelli, Ricky Lambert and Co. not living up to expectation, Brendan Rodgers is keen to offer £30 million to tempt the forward to Anfiled.
Tags: EnglandNewsTransfers
Share6Tweet4