Jobless Moyes In Talks With Real Sociedad For Coaching Role

by Biyi Akangbe
in News
0
Share on FacebookShare on Twitter
follow me for updates. Real Sociedad president has confirmed that former Manchester United boss David Moyes is on a four-man shortlist for the club’s coaching job. 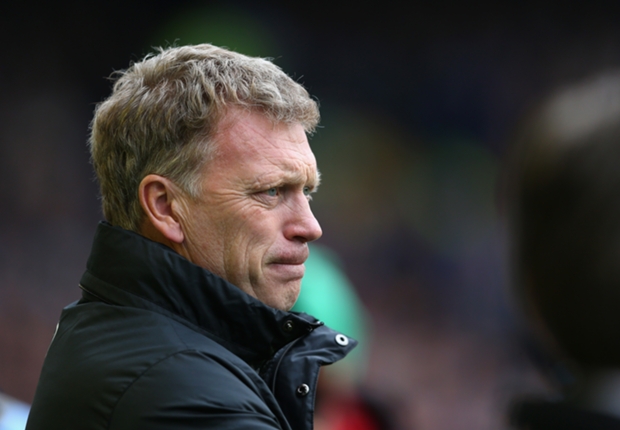 Moyes has been out of work since he was sacked at Old Trafford in April, just 10 months into a six-year contract, having replaced legendary boss Alex Ferguson.
The Scot who snubbed billions of offers after his sack has professed that he looks forward to returning to the job.

And that return could now come at Anoeta, with the San Sebastian club’s supremo Jokin Aperribay confirming talks with Moyes had been held, as well as former West Brom boss Pepe Mel, to replace the recently sacked Jagoba Arrasate.
“It’s true about Mel, it’s true about Moyes, but we’re also talking with more managers and maybe there will be more than that.
“We are talking with all that are on the shortlist and we want them to know how we operate, giving them knowledge of Real Sociedad, from the respect, to the philosophy and the youth academy.
“We really like the four, each with their own style, and there are some things that we really like a lot about them.” He told EFE.
Moreover, Moyes is not a new face at the Anoeta as the Coach went head-to-head with the Basque outfit in the UCL during his short Man United reign, playing a 0-0 draw after beating the spanish side 1-0 at old trafford.
Tags: MoyesNewsSpain
Share6Tweet4