by Biyi Akangbe
in News
0
Share on FacebookShare on Twitter
The tough-tackling defender got a knock in City’s Champions League loss to CSKA Moscow on November 5 and therefore missed the 2-2 draw at QPR in the Barclays Premier League. 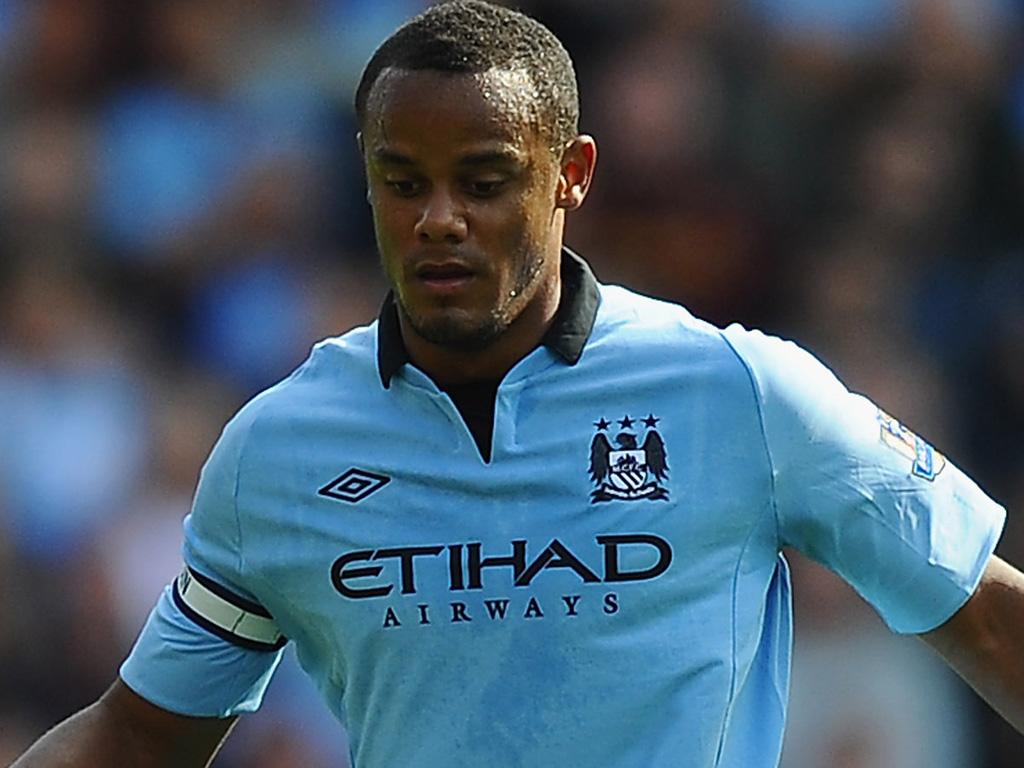 City Boss, Manuel Pellegrini has expressed hope that the problem was not that worth worrying about but Kompany did also pull out of Belgium’s Euro 2016 qualifier against Wales last week.
The Manchester club published a photo of Kompany back in training on their website on Thursday.
Kompany’s return is a huge boost for Pellegrini’s men and it raises the possibility that he could feature against Swansea at the Etihad Stadium on Saturday, although the tactician might prefer to hold him back to face Bayern Munich next Tuesday in the UCL.
City’s clash with the German giants at the Etihad is a vital one, with the Premier League champions needing maximum points to keep hopes alive.
In four games in the competition so far, City have claimed just two points and they have little room for error heading into their penultimate Group E fixture.
The Club are also hoping and wishing that playmaker David Silva can recover from a knee injury in time for the highly-anticipated match.
The Spaniard has been out of action ever since suffering the setback in last month’s Capital One Cup loss to Newcastle but returned to light training last weekend.
Tags: EnglandKompanyMcityNews
Share6Tweet4