by Biyi Akangbe
in News
0
Share on FacebookShare on Twitter
With a huge crisis in defence, and many unfavorable injury news, United are in the market for a defender and are linked with Borussia Dortmund’s Mats Hummels, Athletic Bilbao starlet Aymeric Laporte and West Ham’s Winston Reid. 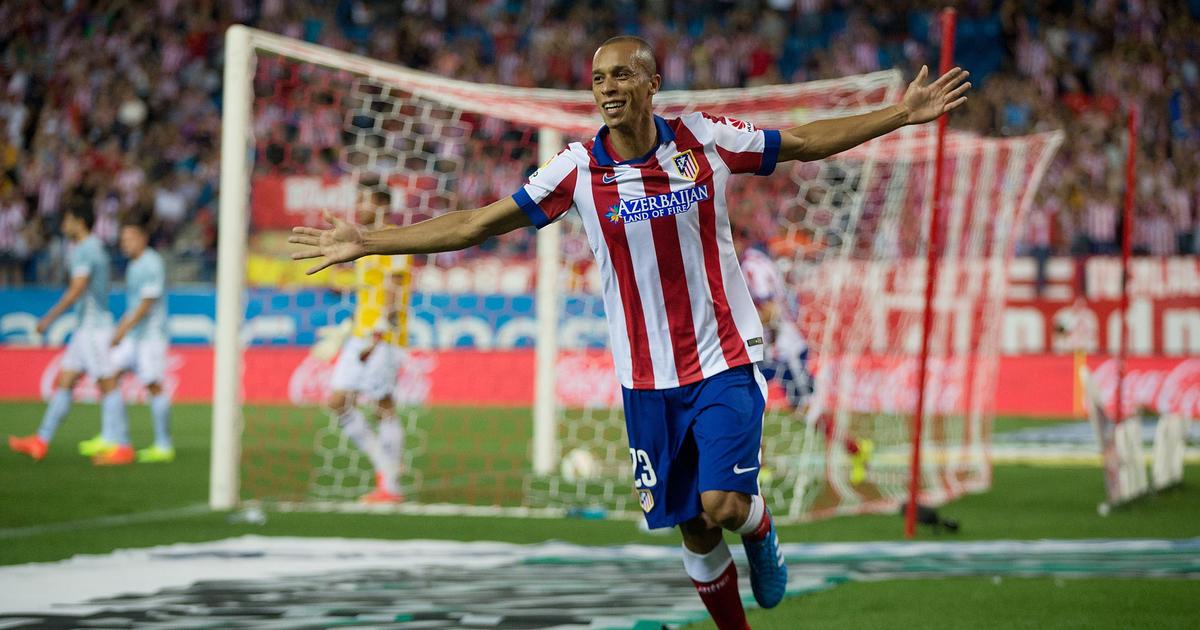 However, Spanish website Fichajes believes that the red devil’s impending winter bid for Miranda is likely to be fruitful, persuading Atletico board into selling the Brazilian centre back.
The Brazilian centre-back reportedly has a £24m release clause in his contract with the La Liga champions but reports suggest that the Red Devils will offer around £20million.
Speculations have emerged that young defender Jose Gimenez could convince the Spanish outfit that Miranda is expendable.
Even if a bid is accepted, United boss Louis van Gaal is likely to face an uphill battle to convince the defender to move to England.
Following transfer speculation during the summer transfer window, the 30-year-old admitted he was settled in Madrid.
“I think that it’s normal footballers to leave the club when they have found success.” he said.
“Staying at Atleti was the best for me and my family. I’m very happy to be at Atleti. I love Madrid and this is a great club.”
Miranda move to United will surely improve the devils in all areas, as the defender also contributes in the other side of the pitch.
Tags: EnglandMirandaNewsSpainTransfers
Share6Tweet4