Super Eagles head coach Jose Peseiro has landed in Tunisia, where he paid an unscheduled visit to Plateau United ahead of the club’s crucial CAF Champions League second-leg fixture against Esperance Sportive.

Plateau United are camped at the Ramada Hotel in Tunis.
The Jos-based side holds a slim advantage from the first leg, having claimed a 2-1 victory in Nigeria last weekend. 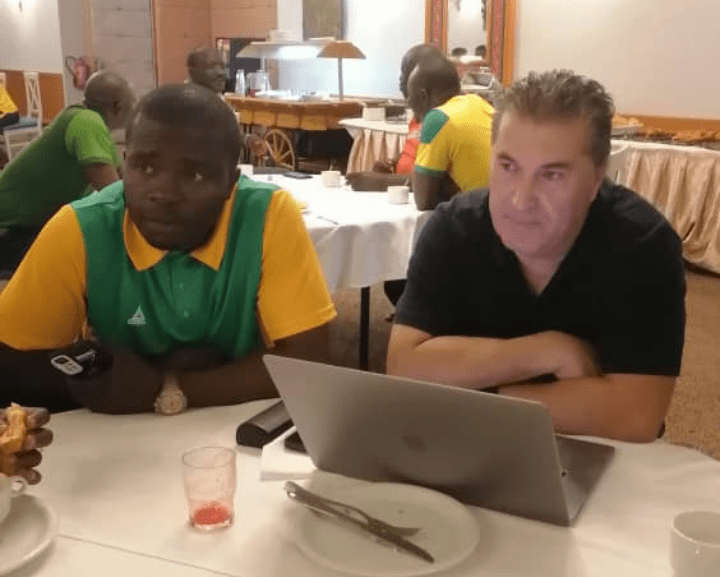 Jose Peseiro is expected to proceed to Morocco tomorrow to watch another Nigerian representative in the CAF Champions League, Rivers United.

The Pride of Rivers will face reigning champions Wydad Casablanca in the second leg of the qualifying playoff.
Rivers defeated the Moroccans 2-1 in the first leg and need to avoid a loss in Casablanca to advance to the group stage.

Peseiro has a decent knowledge of North African football. The Portuguese manager was in charge of Al Ahly for about a year, leading Africa’s most successful club to the Egyptian Premier League title in 2016.

Jose Peseiro has been the Super Eagles’ head coach since his appointment on May 15.