by Rilwan Balogun
in News, NewsNow, Nigeria, Serie A, Top
0

Ogenyi Onazi has teamed up with Serie A fourth division team Cartagena after a protracted transfer wait.

Onazi was last seen in training with the Super Eagles B and played in a friendly for them before travelling to Italy to team up with his new side.

The former Lazio midfielder is according to sources targeting an Italian passport and is why he has made the move, which many have found surprising.

Onazi last played at Al Adalah FC of Saudi and was also at Zalgiris in Finland.

Casertana in an official statement said;

“Casertana FC is pleased to announce that it has ensured the sports performance of the footballer Ogenyi Eddy ONAZI.

“The midfielder born in 1992 returns to Italy after wearing the Lazio shirt from 2011 to 2016. Winner of the Africa Cup in 2013 with the Nigeria national team, silver medalist at the Under 17 World Cup, he took part with the selection of his Country at the World Cup in Brazil in 2014 to that in Russia in 2018. With Lazio he wrote important pages. 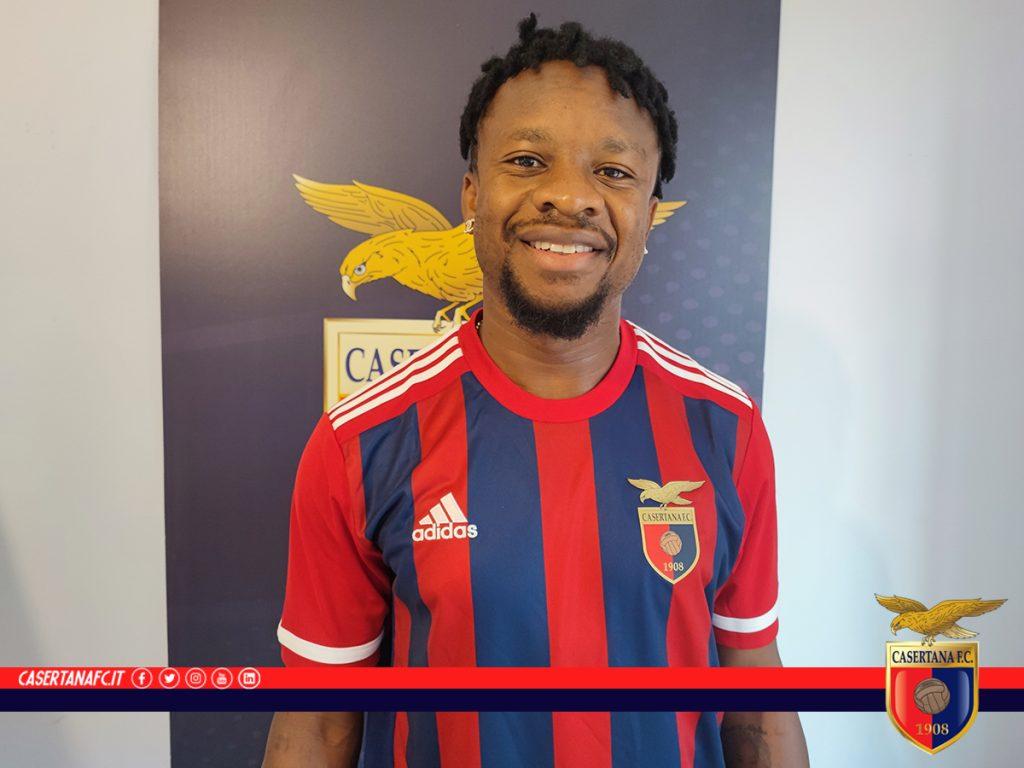 “It is his decisive goal against Napoli which in 2015 allows the Biancocelesti to return to the Champions League after eight years of absence. In August 2016 he was bought by the Turks of Trabzonspor with whose shirt he collected 69 appearances and 3 goals in three years in the highest seriousness. In January 2020, he moved to Dinizlispor and then flew to Lithuania at Zalgiris.

“The latter part of last season played with the Arabs of Al-Adalah. Still at the height of his career (he will turn 30 next December 25), Onazi boasts impressive numbers: 76 appearances and 4 goals in Serie A, 24 appearances and 3 goals in the Europa League and 6 appearances in the Champions League.

“Onazi will be presented to the press and fans tomorrow, Monday 29 August at 6 pm in the ‘Mario Iannotta’ press room of the ‘Pinto’ stadium.”