Three weeks after the Bundesliga became the first top league to resume from the coronavirus enforced break, other leagues are following suit with La Liga and Coppa Italia returning this weekend.

The first game in the Spanish top-flight after almost three months out was played on Thursday as Sevilla held the bragging rights over Real Betis in the El-Gran Derbi.

Goals from Lucas Ocampos and Fernando secured the three points for Julen Lopetegui’s side in an empty Ramon Sanchez Pizjuan stadium. Fans are not allowed into the stadium, and that will be the new order in football at least until the end season.

Sevilla’s clash against Betis was the first of many interesting games set for this weekend, and Soccernet picks out some of the matches that fans should look forward to. 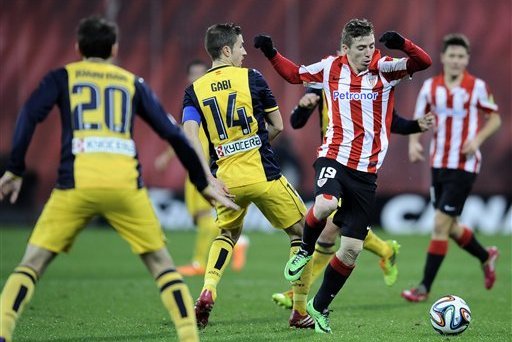 The two iconic Spanish clubs will go to war at the San Mames Stadium on Sunday and a lot is at stake.

Diego Simeone side currently sit outside the champions league spots even though just one point separates them and Real Sociedad who are fourth on the table.

Meanwhile, Bilbao sit in tenth place with 37 points, but they still have an outside chance of qualifying for the Europa League next season.

A win for Bilbao will put them five points behind their opponents on Sunday, while the Rojiblancos can move into the top four with a win on Sunday if other results go their way.

Nevertheless, this is a game not to miss.

Fans will get to see Lionel Messi in action for the first time in months when Mallorca host Barcelona on Saturday night.

The Cules are top of the La Liga table, but they can’t afford to drop points as Madrid could capitalize. The champions will have Luis Suarez back in the side who was initially ruled out for the season due to a knee injury.

But with the extension due to the coronavirus outbreak, Suarez has recovered fully and he’s ready to fuel Barca’s title charge. 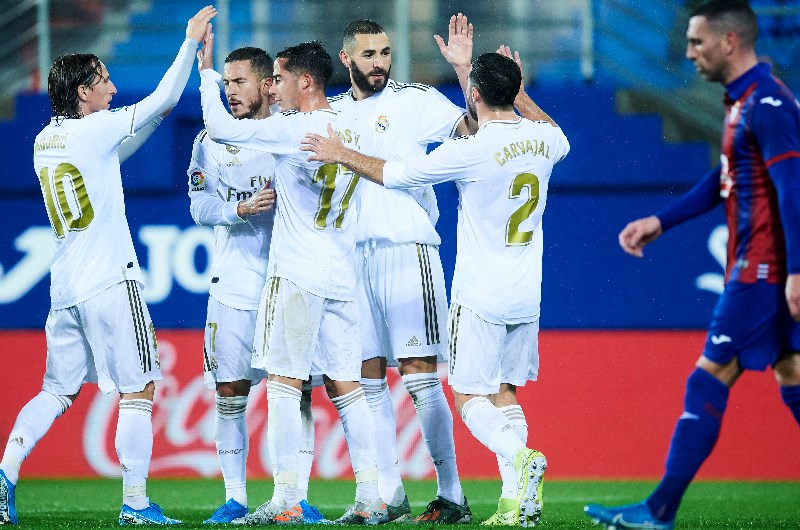 By the time Madrid play host to Eibar, Zinedine Zidane’s men could be five points behind Barcelona, which shows how things can turn around quickly in football.

At the beginning of March, Los Blancos were favourites for the title following a 2-0 win over Barcelona in the El-Clasico.  But the Blaugrana regained the lead the following week after Madrid dropped points at Betis.

When Madrid play Eibar on Sunday, they will do that at their Castilla stadium as the Santiago Bernabeu is currently under renovation.

Zidane will be able to count on the services of Eden Hazard who has also taken advantage of the coronavirus to get fit again.

The Italian Serie A resume next week but before then, there are two intriguing Coppa Italia Semi-Final clashes to be played.

The first of the two semi-final matches is a clash between Italy’s most successful clubs- Juventus and AC Milan.

Both sides played out a 1-1 draw in the first leg at the San Siro Stadium just before football went on a break.

Cristiano Ronaldo’s late penalty cancelled out Ante Rebic’s 61st-minute striker, and once again Maurizio Sarri’s men will be relying on his brilliance on Friday night. 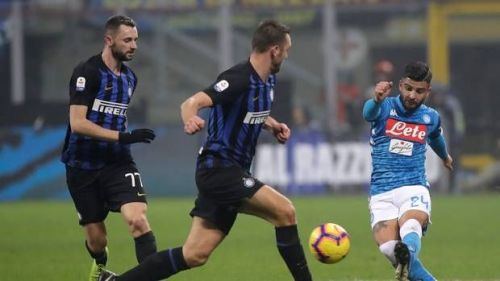 The second semi-final clash will see another heavyweight clash between Napoli and Inter Milan.  Genaro Gattuso’s men hold the edge going into this one having picked up a 1-0 win in the first leg at San Siro.

Fabian Ruiz’s strike gave Napoli the advantage and will be confident of finishing the job at home. However, Antonio Conte’s men will not give up that easily, so it promises to be a titanic battle.