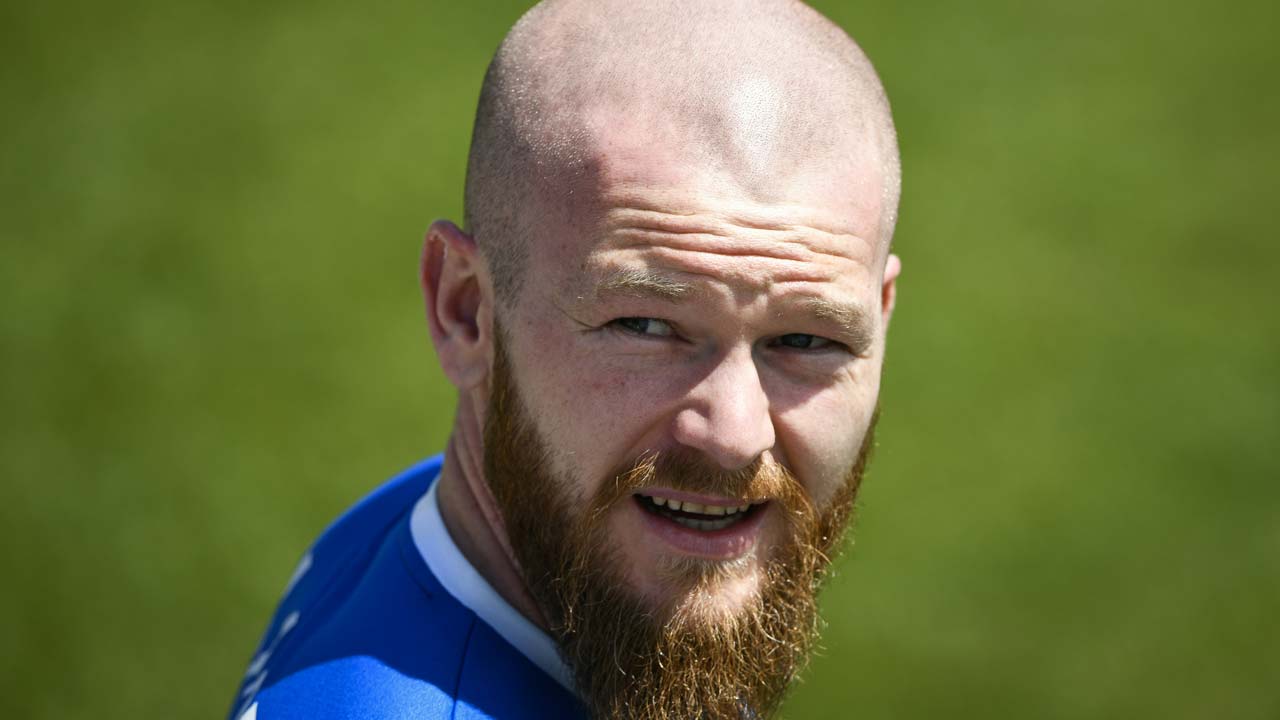 Iceland midfielder, Aron Gunnarsson, has urged his teammates to concentrate on beating Nigeria in their second Group D game of the on-going 2018 World Cup, saying anything less than a win would make their hard-fought draw with Argentina useless.

Iceland drew 1-1 with Argentina in their first game, while Nigeria lost 0-2 to Croatia in the second group game on Saturday.

Speaking ahead of Friday’s encounter between Iceland and Nigeria in Volgograd, Gunnarsson warned his team that they should not dwell on their performance on Saturday, saying that if they failed to beat Nigeria the draw with Argentina would become useless.

‘‘Now we need to focus on Nigeria,’’ the 29-year-old midfielder said.

‘‘We can’t dwell on that game now, if we don’t focus on Nigeria and get a result there, then that draw is no use for anyone,’’ he said.

He described the match against Argentina as a difficult game, which brought out the fight in Iceland, adding, ‘‘I was still hyper after the game, the adrenalin was still going high, but that is just part of the game.

“I think when you play a game like this that is high tempo, it is hard to shut everything down,’’ he said.

Meanwhile, the Nordic country is still sweating over the fitness of star player, Gilfi Sigurdsson, who has not participated in training since the game against Argentina.

Sigurdsson, who returned from a knee injury shortly before the World Cup, played the full game against Argentina where he was one of the star performers for Iceland.

Also sidelined by injury is Johann Berg Gudmundson, who was replaced in the second half of the game against Argentina.

The doctors and coach Heimar Haligrimsson are expected to run the rules on them before Friday’s match in Volgograd.