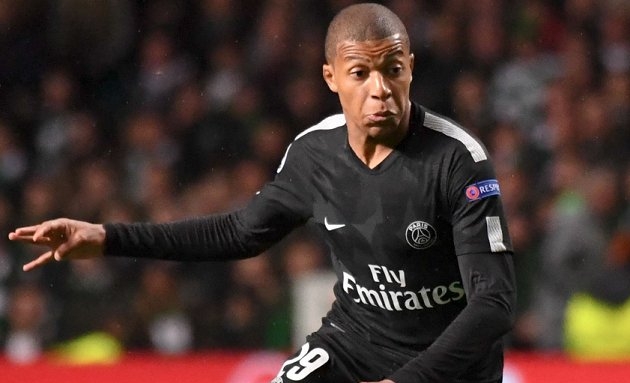 El Pais says there’s a danger at PSG of Mbappe quitting this summer over tension with teammate Neymar.

Mbappe and Neymar aren’t getting along and being on-loan from AS Monaco, there is talk of PSG passing on signing the youngster outright to keep Neymar happy.

The developments have alerted City and Barca, having both expressed interest in Mbappe before he chose Paris in August.

Indeed, it’s been sensationally floated by intermediaries that PSG could buy Mbappe before selling him to Barca in a deal which would include Philippe Coutinho moving in the opposite direction.

Neymar is close to Coutinho and championed his signing before the former Liverpool midfielder’s move to Barca last month.

As it stands, PSG are committed to paying €180m to ASM for Mbappe this summer – even though his presence is creating tension inside the locker room. Just yesterday, in victory over Marseille, Mbappe threw a strop at being substituted by coach Unai Emery – much to the disappointment of senior teammates.