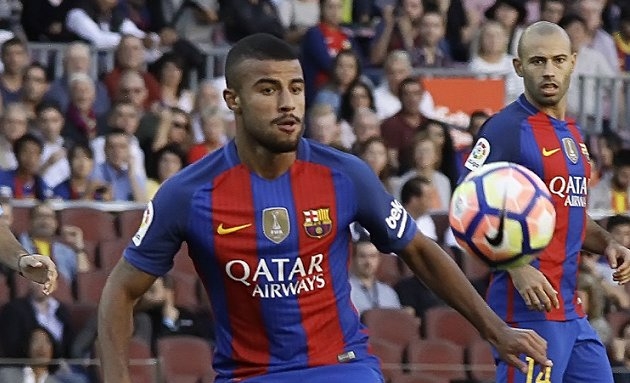 Marca says the two clubs have come to an agreement for Rafinha to spend the rest of the 2017/18 season on loan in Milan.

Depending on how he performs for the Serie A side, a purchase option of 35 million euros, plus 3m euros more in add-ons, can be activated by the Nerazzurri.

If Inter do decide to buy the player, the permanent deal would be for three and a half years.

The player’s father Mazinho is believed to have played an important part in negotiations.