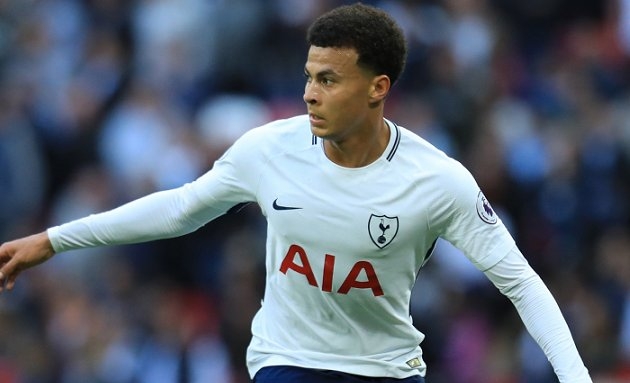 Lionel Messi continues to talk up the qualities of Dele Alli to Barcelona.

The reputation of Tottenham midfielder Alli has exploded in Spain after his superb performances home and away against Real Madrid in the Champions League.

Messi believes Alli’s games against Real only reinforced his belief that the midfielder could handle a move to Barca.

Interestingly, as part of his new contract, Messi now has a formal say in transfer policy at Barca.

WAFU B: A Disappointing Start From The Golden Eaglets