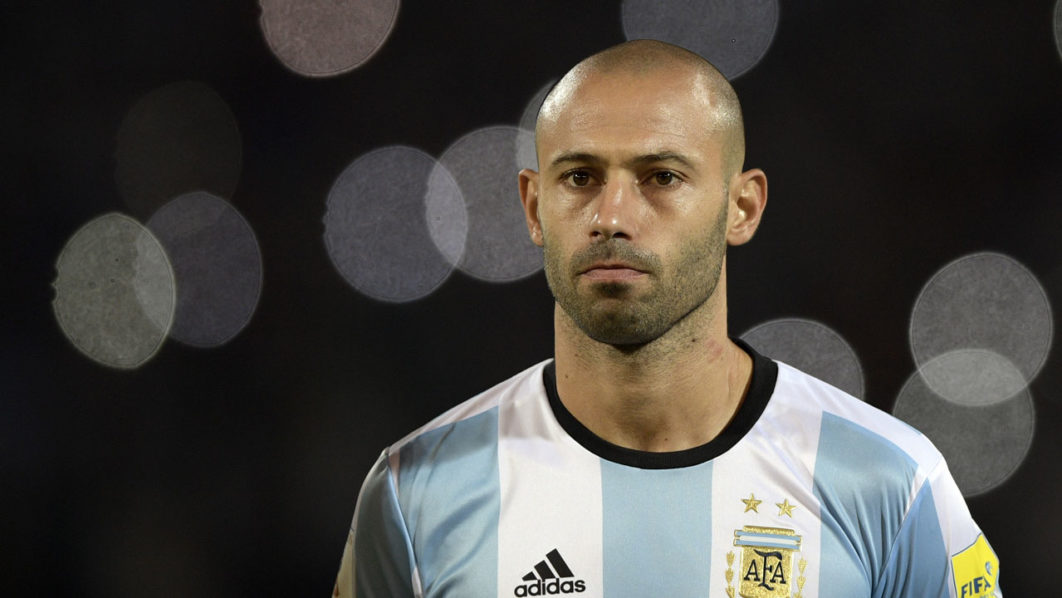 Barcelona’s Argentina international, Javier Mascherano, has labelled the meeting between Argentina and Nigeria on June 16, a World Cup Clasico.

The two continental powerhouses have faced off four times in the group stage in the last six editions of the World Cup, with Argentina narrowly beating the Africans by the odd goal on each occasion.

Speaking at a McDonalds event following the World Cup draw on Friday, he said: ‘’It’s a harder group than you think. It was clear we were not going to get an easy group,’’ Mascherano was quoted as saying by Olé Argentina.

‘’All the rivals are difficult especially the first game, but you have to play it.

‘’Nigeria have become a clasico for us in the World Cup, they have been improving like all the teams.’’

Mascherano started and went the distance in Argentina’s wins against Nigeria at the 2010 and 2014 World Cups in South Africa and Brazil respectively, and also featured in the recent friendly in Krasnodar.

Meanwhile, Barcelona’s Croatia international Ivan Rakitić anticipates a difficult battle in their quest to qualify for the last 16 of the 2018 World Cup after they were drawn in the same group with Argentina, Nigeria and Iceland.

The attacking midfielder reckons that they will survive the group stage if they beat Nigeria in their World Cup opener at Kaliningrad Stadium, Kaliningrad on June 16.