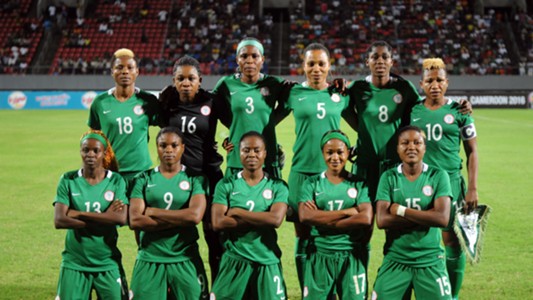 The Nigeria Football Federation President, Amaju Pinnick has revealed that the country’s national female team, the Super Falcons will be busy in 2018.

The NFF boss has already confirmed that the reigning African Queens will play France in an international friendly on April 4, 2018.

Pinnick who refuted claims that the Federation has chosen to neglect the women team also disclosed that efforts are currently been intensified to get the Falcons another credible opponent during the free window when they are playing France.

“The France friendly billed for April is already confirmed, we have signed so everything is in place, we are also working to see if we can get another team so they can have something like a double-header.” The NFF boss disclosed.

The Super Falcons after their conquest at the last AWCON in 2016 were rendered inactive all through the outgoing 2017 year.