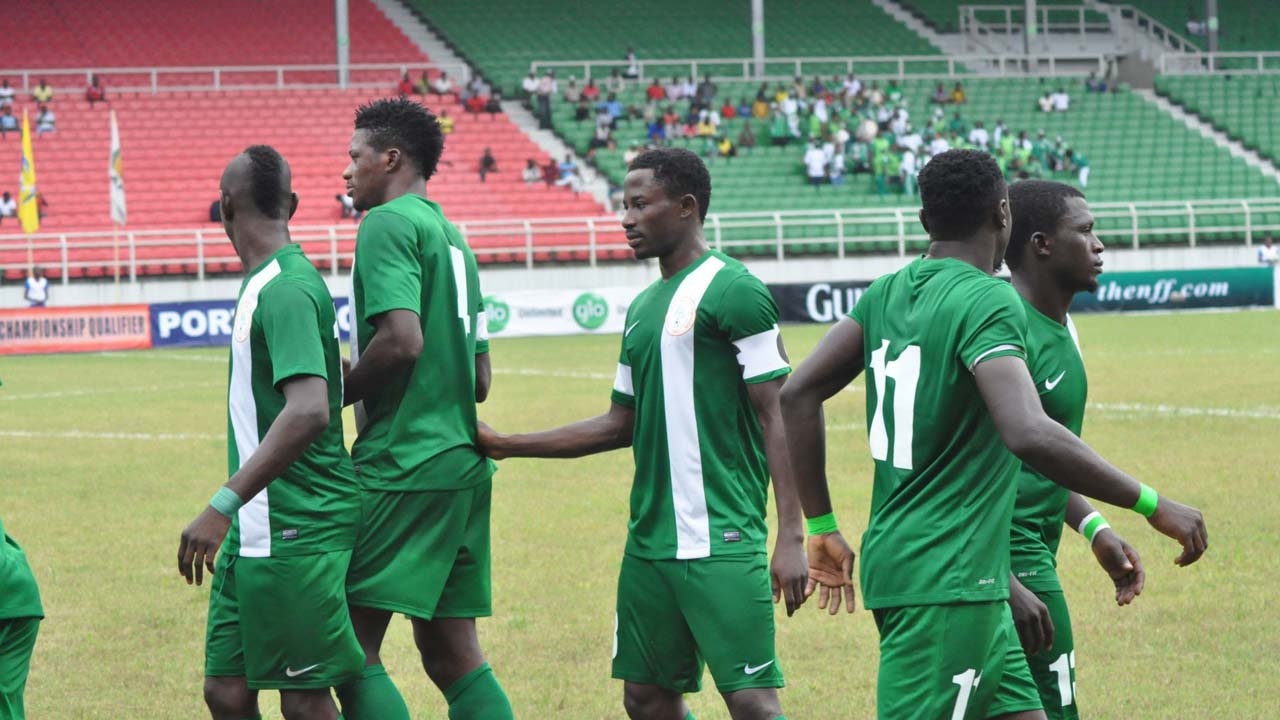 The championship is organised to set in battle mood after the lull and inactivity of the post-season break.Head Coach Salisu Yusuf, has called up goalkeeper Ikechukwu Ezenwa, Ifeanyi Ifeanyi, Sikiru Olatubosun among others that will do battle with Plateau United, MFM FC, Akwa United FC, homers Kano Pillars and Enyimba to fine-tune his team for the tournament holding next year, from January 13 to February 4, in Morocco.

At the CHAN, Nigeria will tackle 2014 champions, Libya, Rwanda and Equatorial Guinea in the group stage. The matches in Group C will be played in Tangier.

Libya shocked the African football family by winning the 2014 edition in South Africa at the expense of Ghana, despite the North African nation being embroiled in political turmoil at the time.

Rwanda was the last team to qualify for the finals, after edging Ethiopia 3-2 on aggregate in a playoff that was necessitated by Egypt’s decision to forfeit her slot at the championship. Equatorial Guinea qualified for the finals following Gabon’s withdrawal.

Hosts of the inaugural edition of the competition in 2009, Cote d’Ivoire head Group B that will be based in Marrakech, and have Zambia, Uganda and Namibia as group mates.