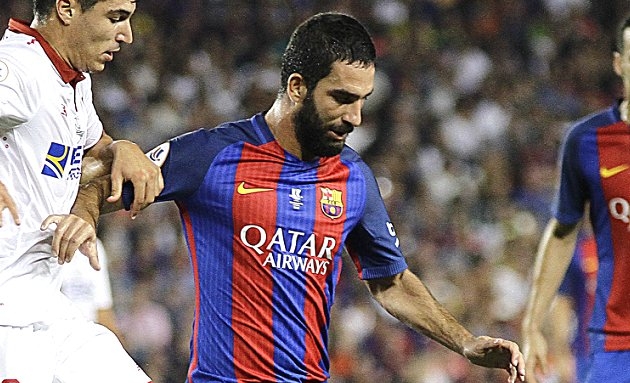 Besiktas are closing on a deal for Barcelona outcast Arda Turan.

Sport says Turan will leave Barcelona in the January transfer window and his most likely destination appears to be Besiktas.

After being linked with the likes of Galatasaray and Arsenal, it now seems that the Turkish club are set to seal a deal.

According to the Turkish media, he could put pen to paper on a contract in the coming days.

Given that he has not featured for Barcelona, Turan will be able to play for Besiktas in the Champions League when they face Bayern Munich in the last-16.