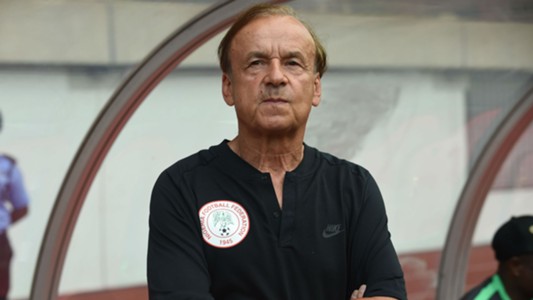 Super Eagles Technical Adviser, Gernot Rohr has revealed that the team must overcome Croatia hurdle in their opening first group game if they must make it out of the group stage of the 2018 World Cup.

Having been pitted in group D alongside, Argentina, Croatia and Iceland during the 2018 World Cup draws on December 1st, Rohr insisted that Nigeria must win their opening match against Croatia to boost the team’s confidence.

“The first game is always the most difficult,” the 64 – year – old German said after the December 1 draw in Moscow .

“It’ s the first game and if we start well we can have a chance to go through. Croatia will be the most important game because they have technical quality and play very good football. ”